Documentation and restoration of the Old City of Agadez 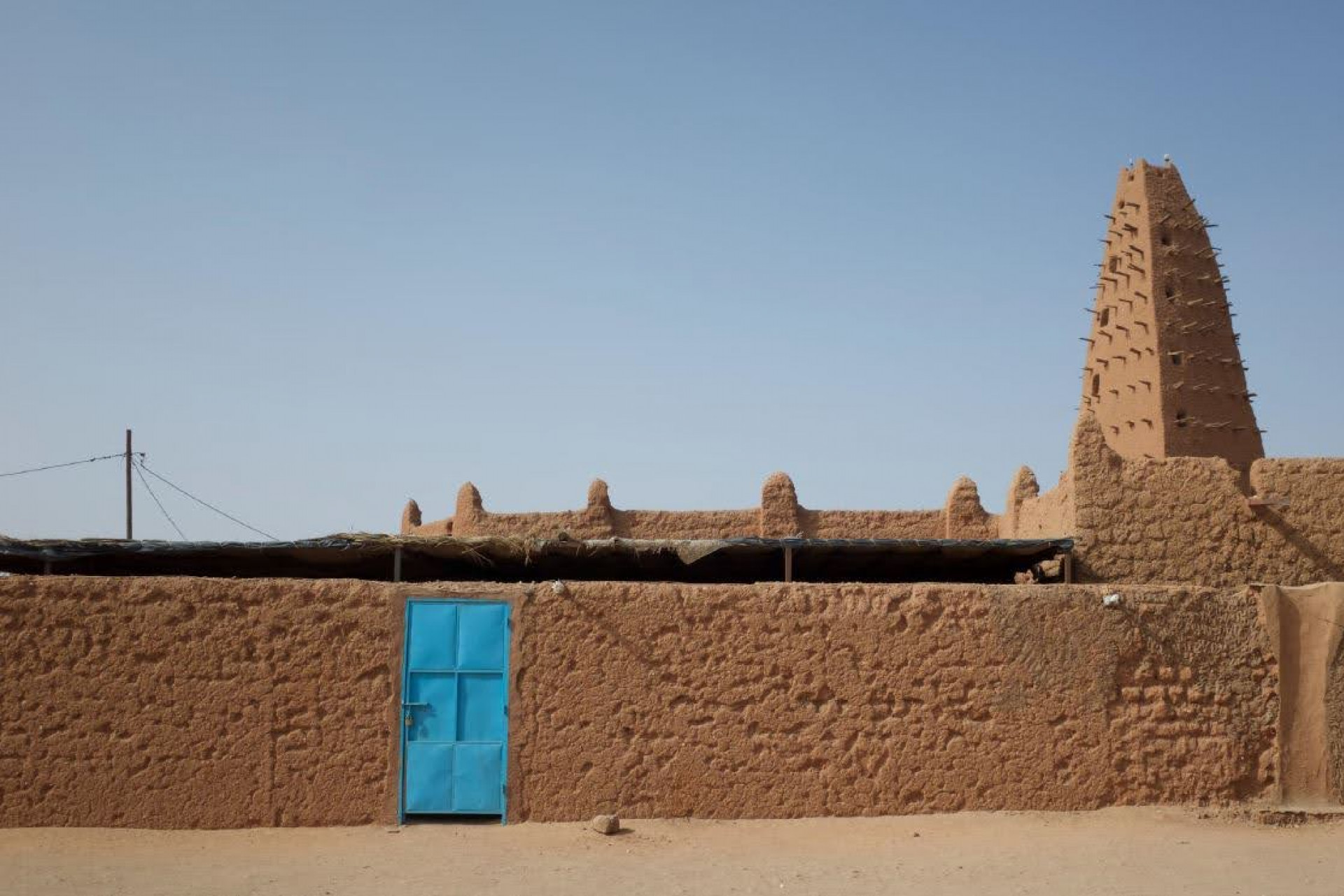 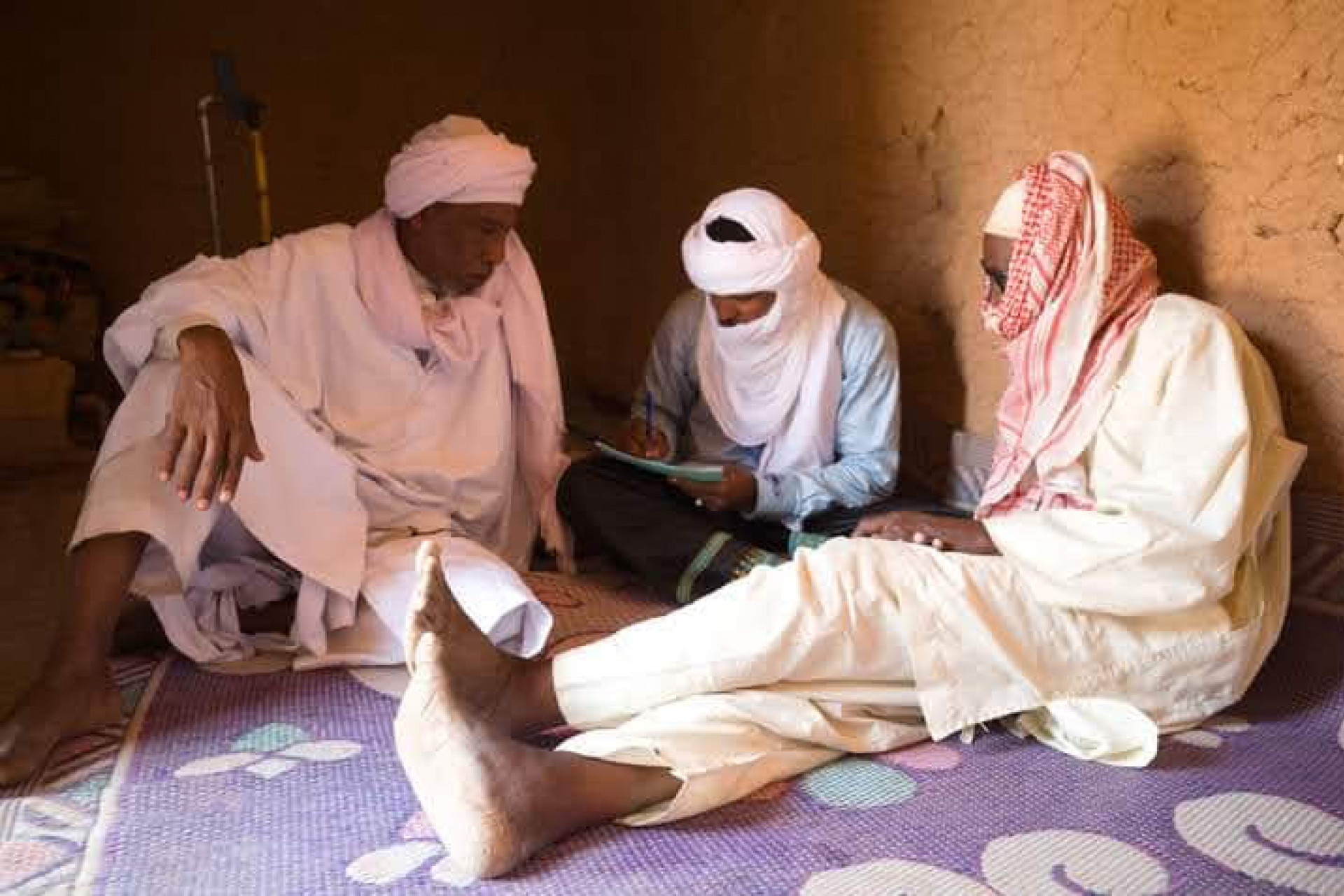 The city of Agadez, built along caravan roads before the 15th century, preserves the rich tradition of local architectural styles. The minaret of the Great Mosque of Agadez is one of the tallest mudbrick structures in the world, and the earthen houses around it are decorated with unique complex shapes and patterns. The combined effects of civil unrest, which resulted in bombings in 2013, and climate change, causing flash floods, put this architecture at significant risk. This emergency project documented and restored the Great Mosque and four surrounding houses as well as provided on-the-job training for 30 young people to ensure that the community is able to maintain these buildings in the future.