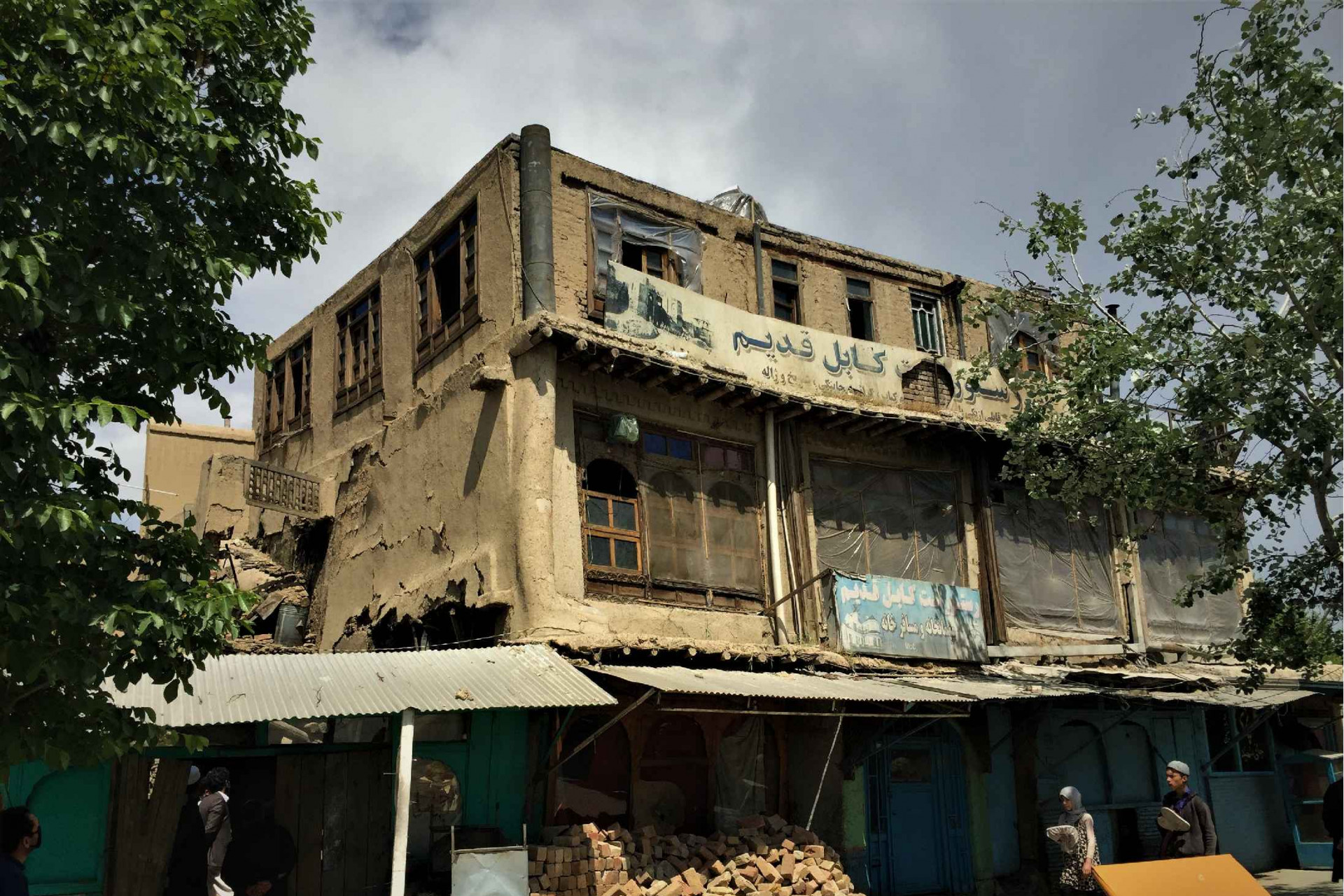 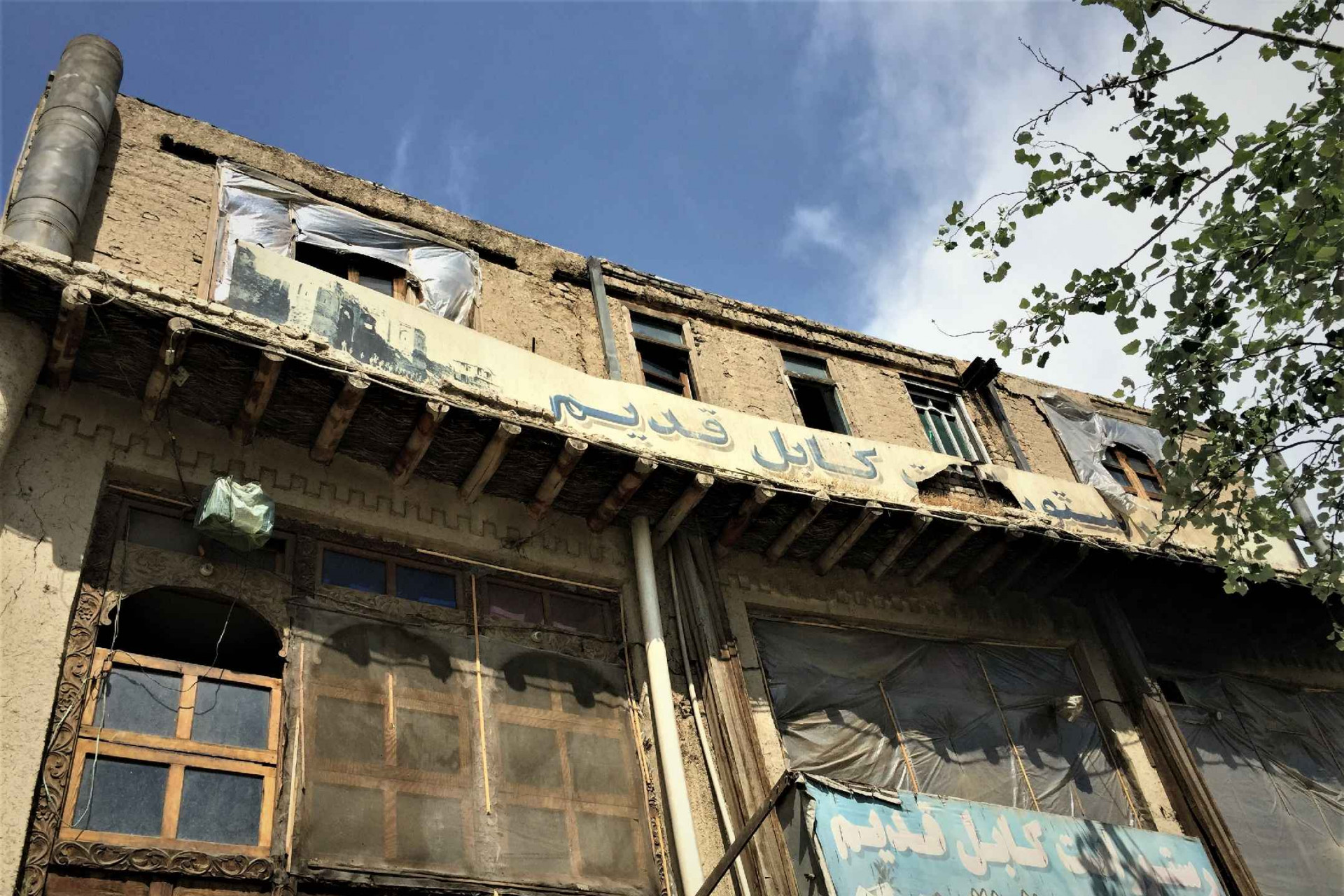 Established in the 18th century, the Murad Khani is one of the few remaining historical neighborhoods in Kabul. It has sustained a significant amount of damage due to fire, neglect, and seismic activity. The goal of this project is to rehabilitate one of the iconic buildings, an example of traditional architecture with elegantly carved wooden panels and structural beams that frame mud-brick walls highlighted with stucco motifs. The building houses an early 20th-century hotel, a century-old chaykhana (teahouse), a traditional metalsmith workshop, a general goods shop, and two restaurants, all of which are important for the local community. The rehabilitation of the building provides job opportunities for over 20 local workers.