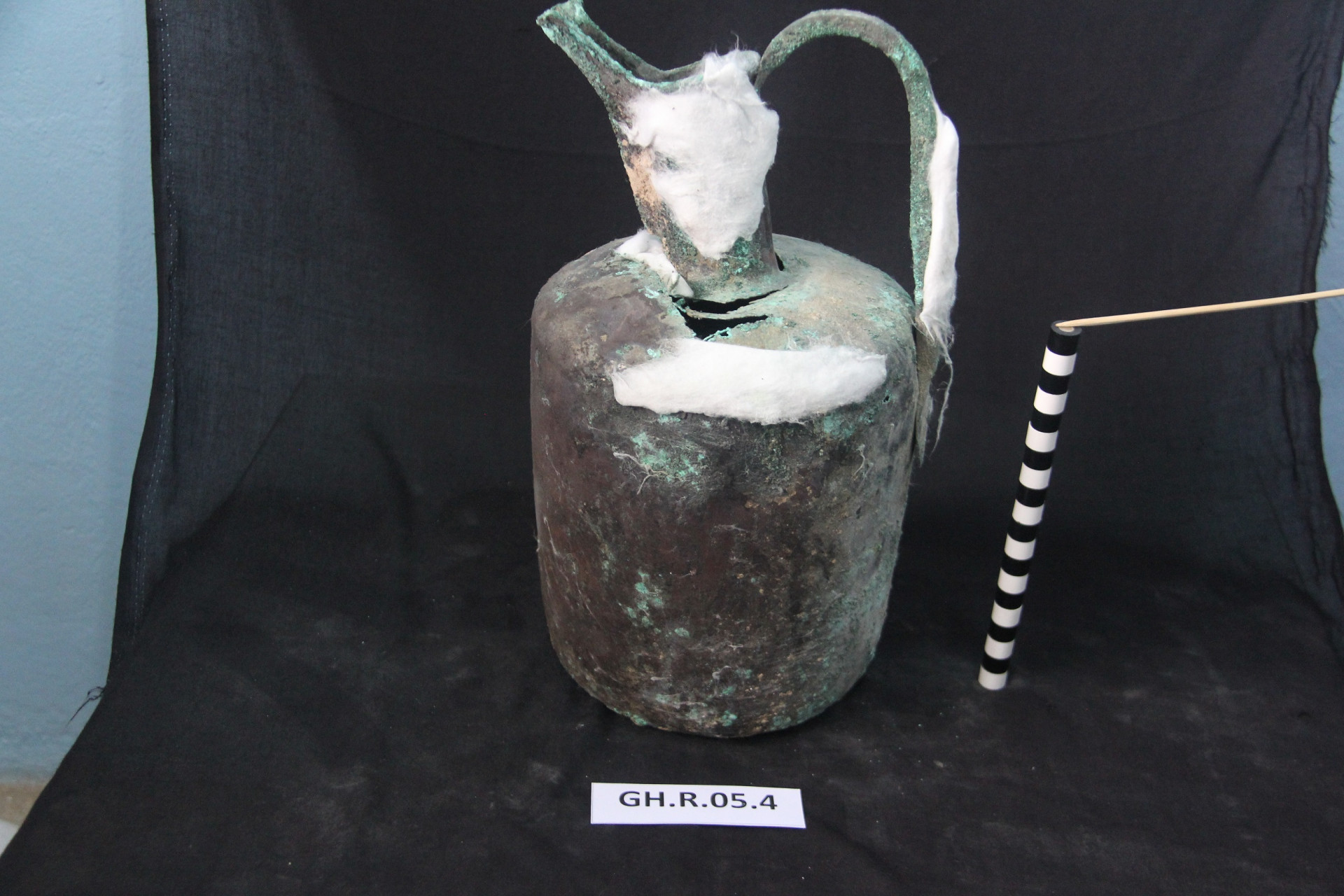 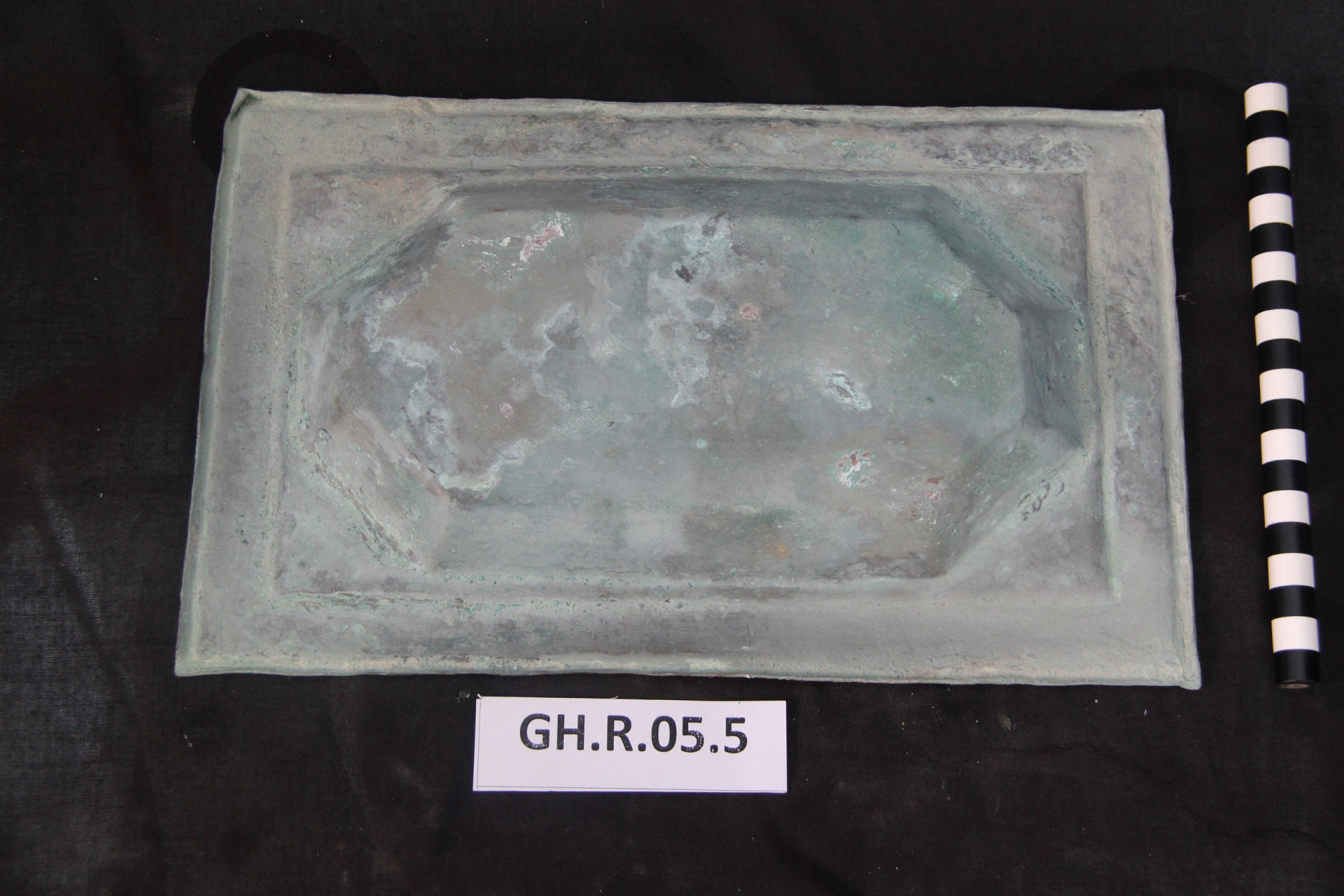 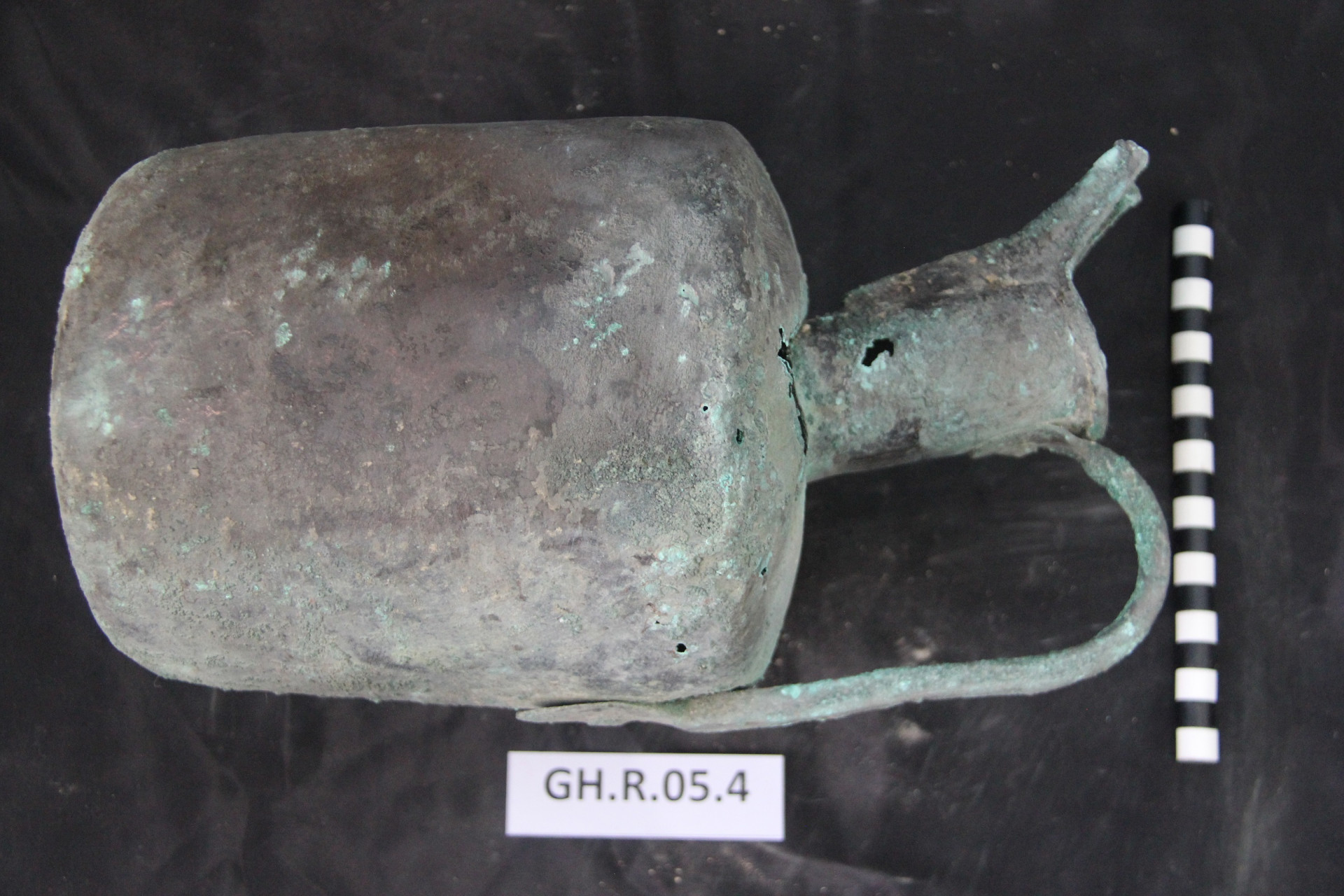 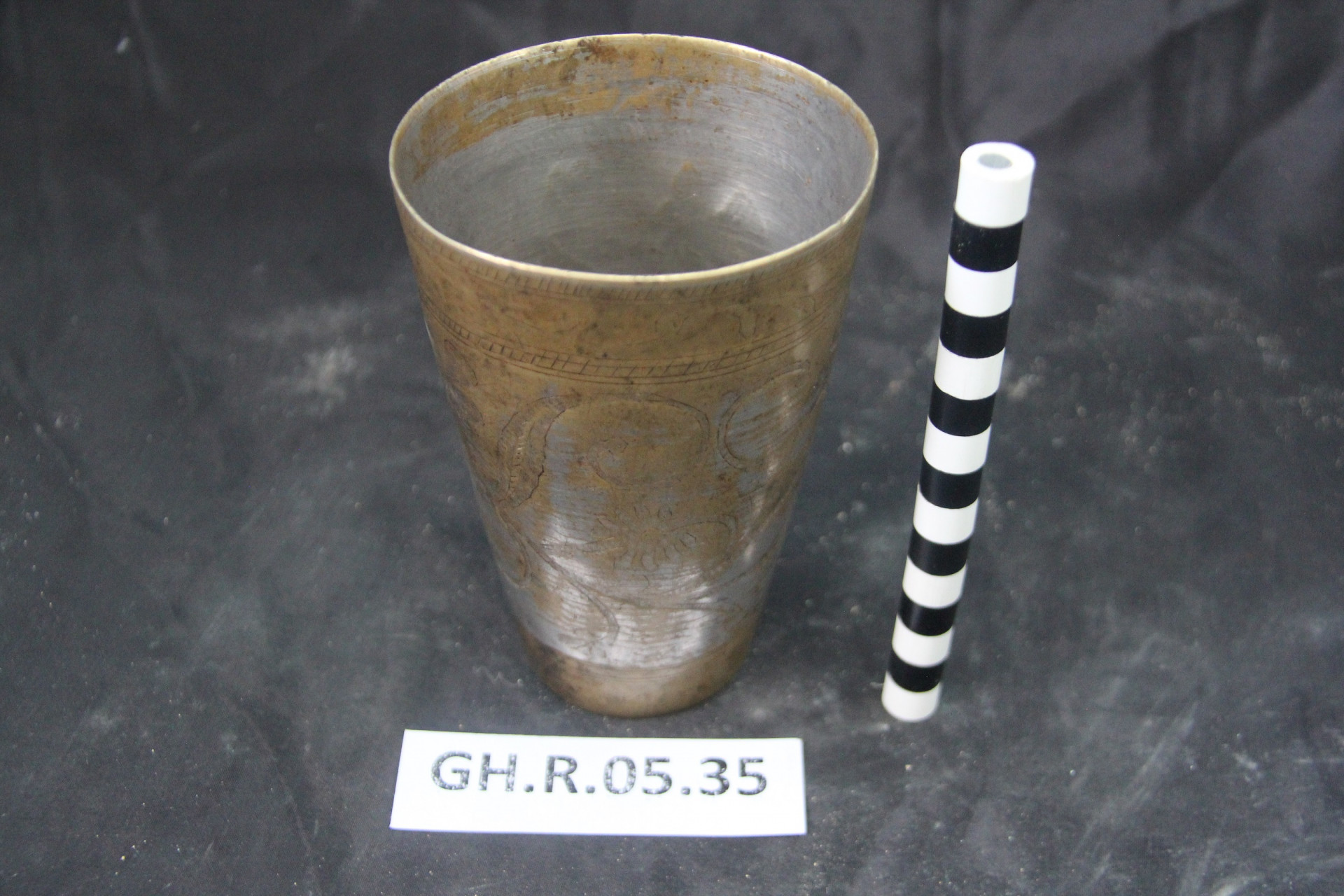 The minaret of Jam (late 12th century CE) and the surrounding archaeological site, which preserves important remains of medieval history, were inscribed on the UNESCO List of World Heritage in Danger in 2002. Located in a remote region of Ghor province, they are threatened by conflict, looting, and annual flash floods. In March 2019, flooding destroyed the storage room and threatened unique artifacts. This emergency project located, documented, and safeguarded 736 movable objects, including three Hebrew inscriptions from Ghaznavid period (10-12th century), as well as metal items and pottery. Additionally, the team registered 974 pieces in the custody of the provincial department for culture. In total, 1710 pieces were registered, conserved, and rehoused. The most fragile and important objects were transferred to the National Museum of Afghanistan.