Restoration and Rehabilitation of the Madrassa Sultan Hussain Baiqara 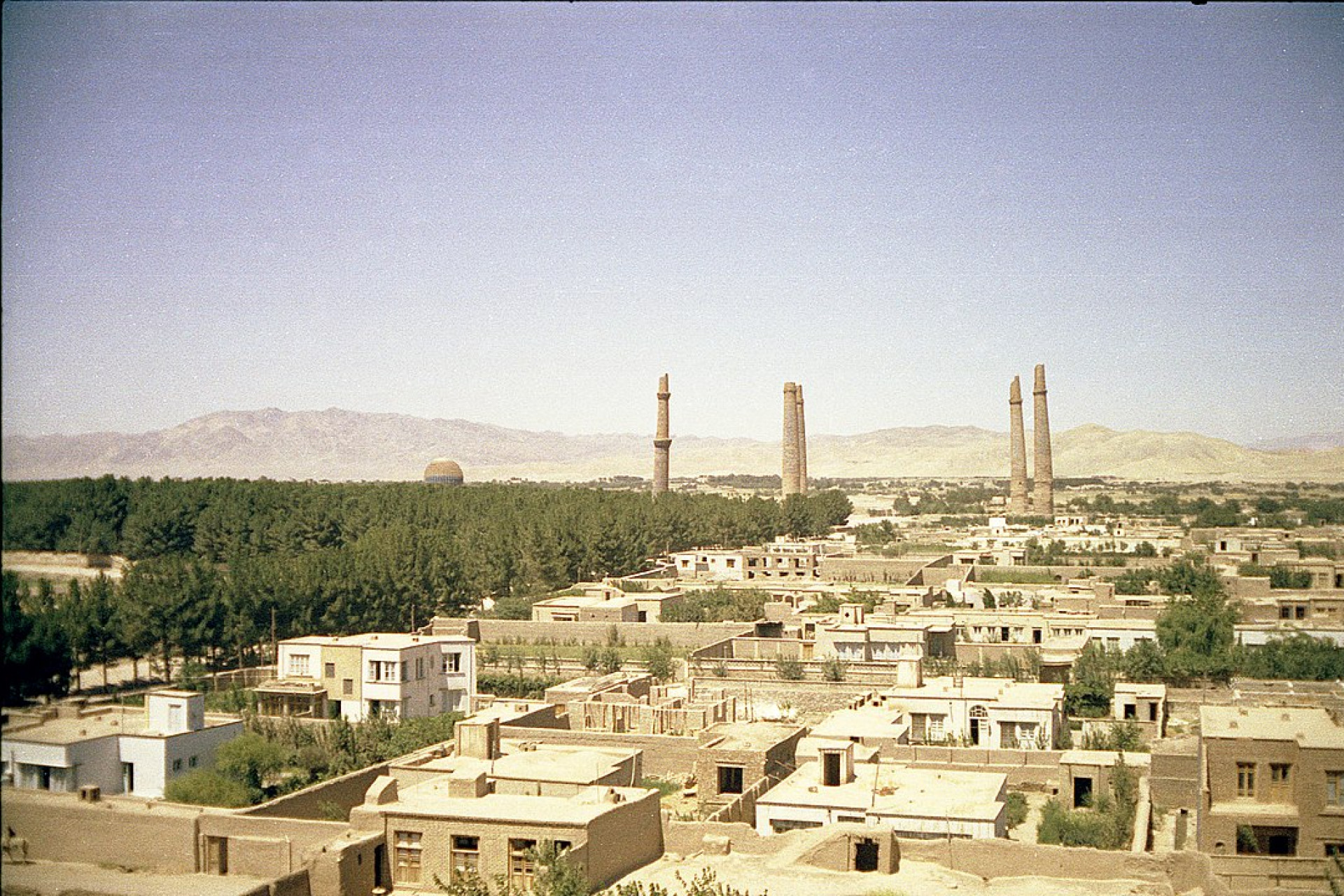 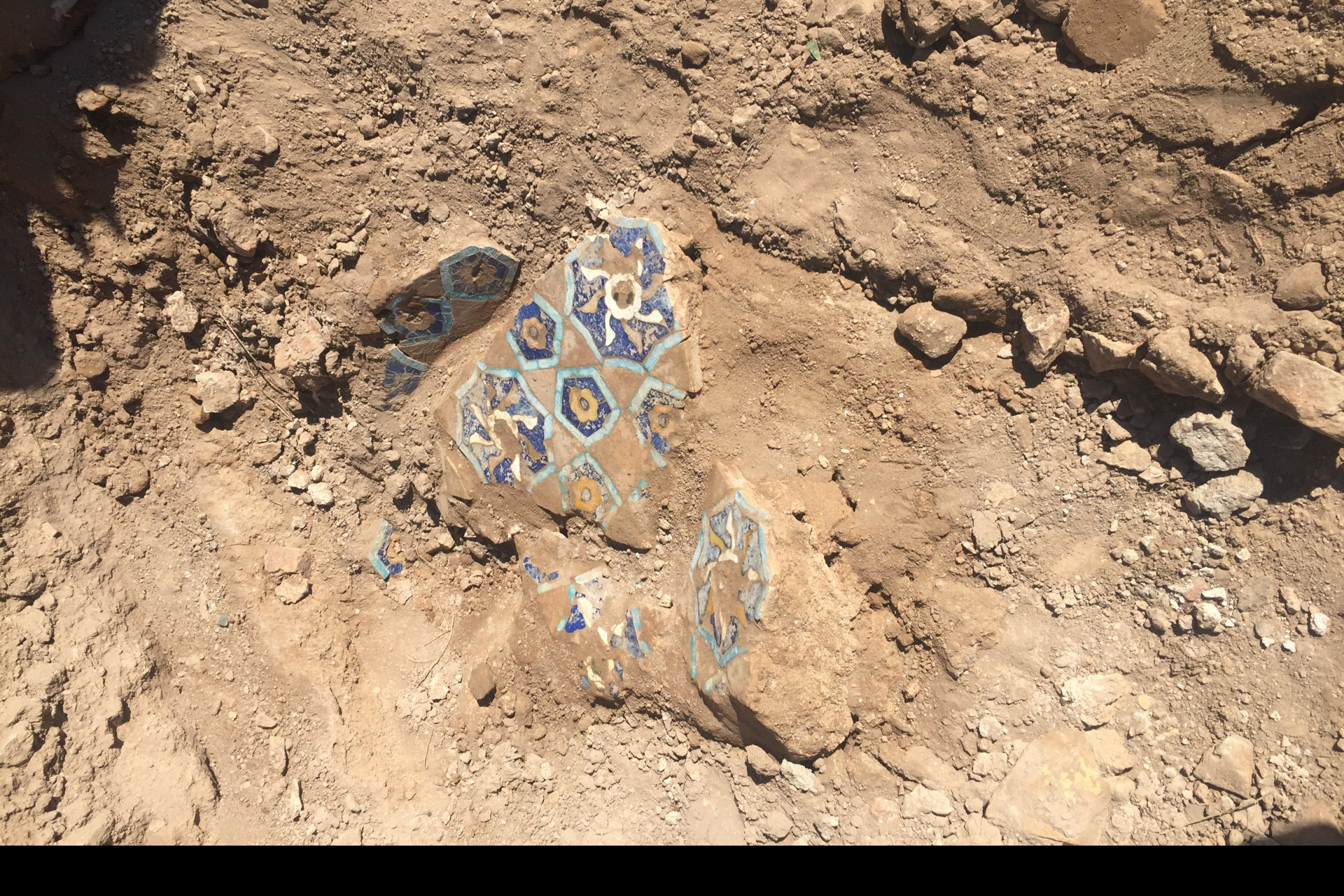 The Madrassa Sultan Hussain Baiqara in Herat is one of the most emblematic remains of Timurid architecture in Afghanistan. It is a part of the monumental Musalla Complex, founded in the 15th century by Queen Gawhar Shad, who led a cultural renaissance through her lavish patronage of the arts. The Musalla Complex was damaged by conflict and neglect. The goal of this project is to restore the Madrassa and rehabilitate its grounds so that this important monument can be opened to the public.