Spatial Documentation of the Chinguetti Mosque 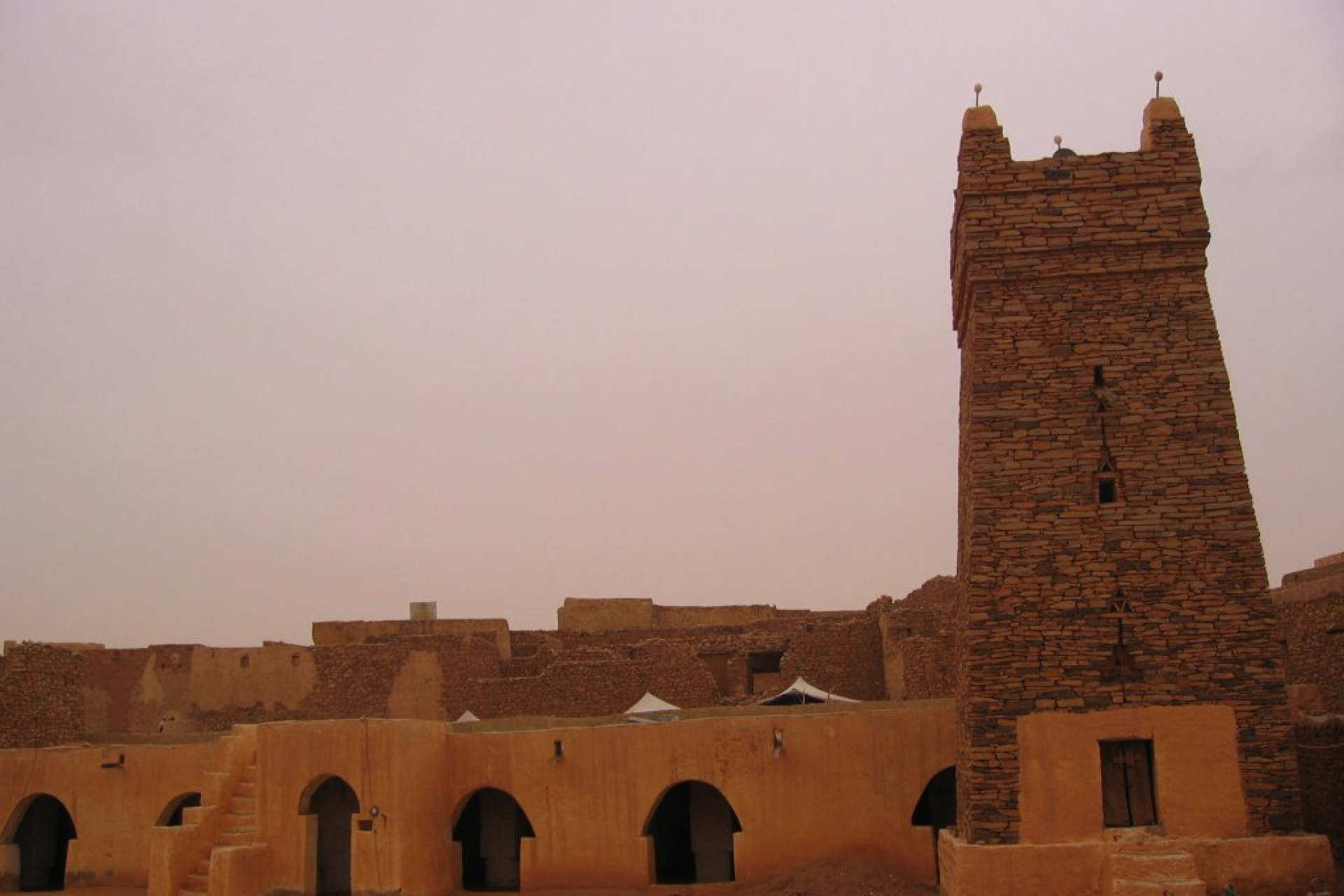 Chinguetti is considered one of Islam’s seven holy cities with a unique architecture now threatened by the shifting dunes of the Sahara and escalating tensions. The Chinguetti Mosque was founded in the 13th century, and its minaret is thought to be the second oldest still in continuous use in the world. This project will document the Chinguetti Mosque, creating a digital record for conservation, restoration, and preservation purposes or to promote local tourism and general awareness of the site.