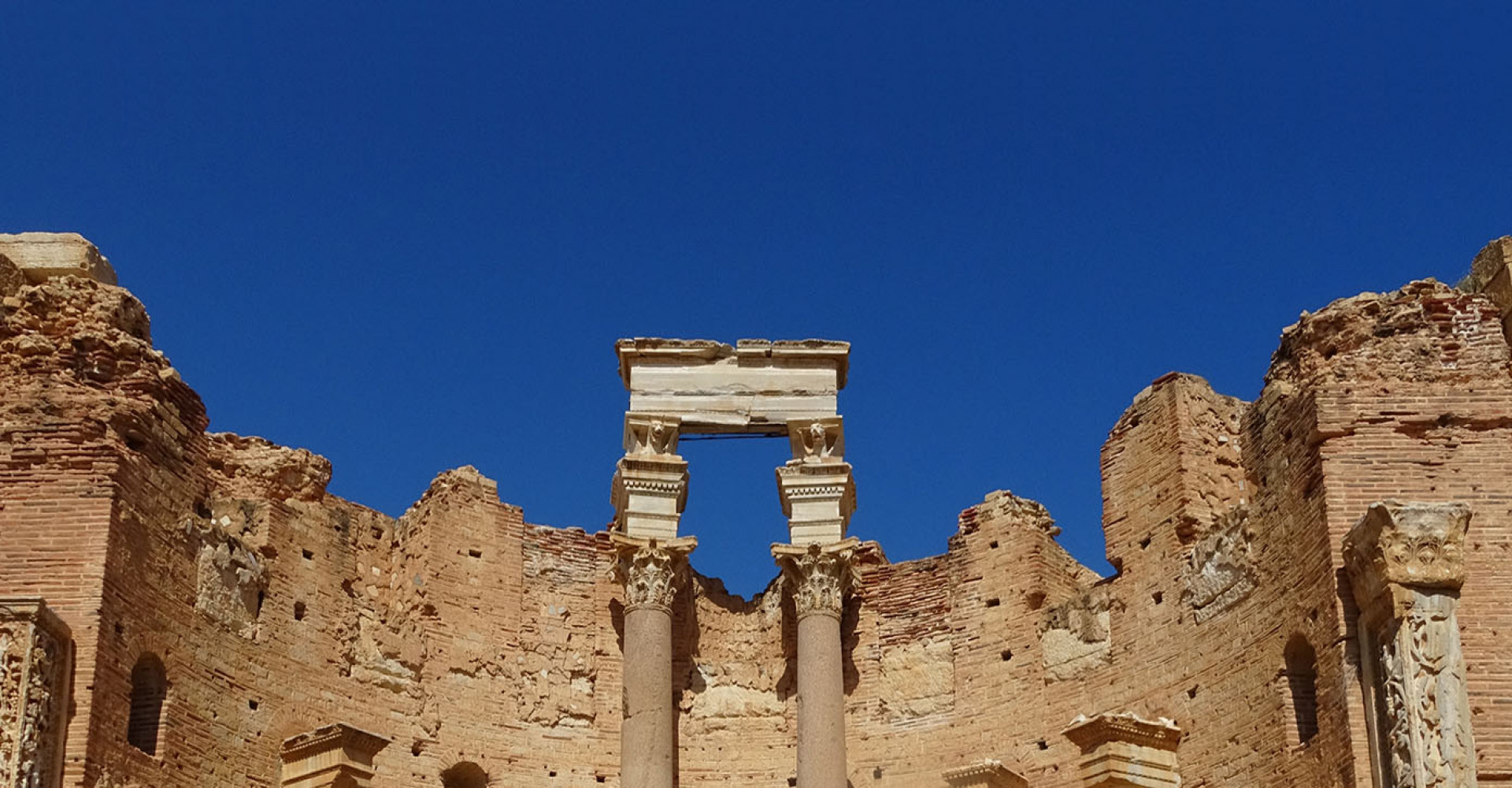 In the presence of the Director-General of the United Nations Office of Geneva Tatiana Valovaya, Geneva City Councilor Sami Kanaan, ambassadors, partners and colleagues, ALIPH opened its first photo exhibition, which will be on display on the Quai Gustave Ador throughout September. This exhibition demonstrates how cultural heritage can be endangered during conflict, and sometimes even, made into target or a weapon of war. The sixteen panels that make up the exhibition shine a light on some of the 160 projects that ALIPH has supported since its founding. In about 30 countries, including Ukraine, ALIPH has been working with its partners to rehabilitate monuments, sites, museums, and collections of artifacts or manuscripts. The Geneva exhibition was supported by the city of Geneva. It is accompanied by an immersive augmented reality experience that can be explored from anywhere with the at-home version. 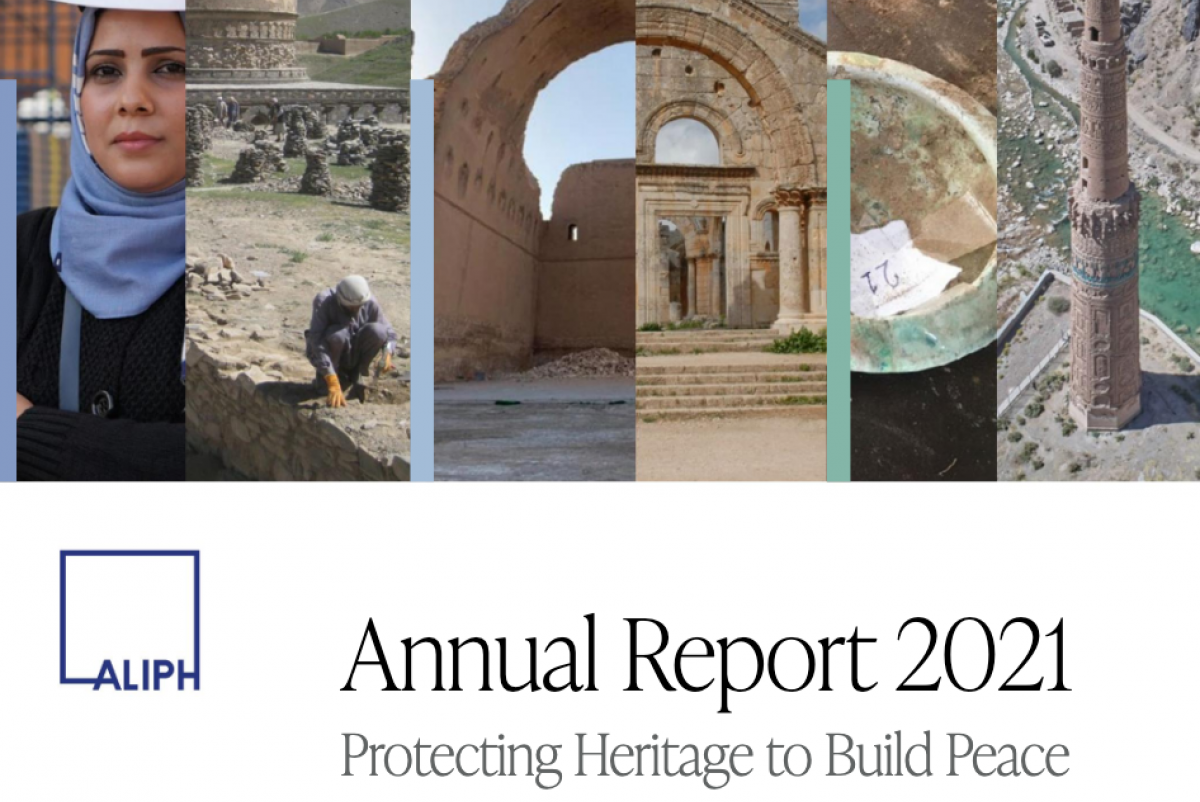 RT @ErnestoOttoneR: Welcome to #MONDIACULT2022. Forty years after a conference that defined culture as an essential policy area @UNESCO is…

Our exhibition “Protecting Heritage to Build Peace” at #Mondiacult2022 is ready to go! Meet at 2.30 for the officia… https://t.co/0sIxYC3kf6 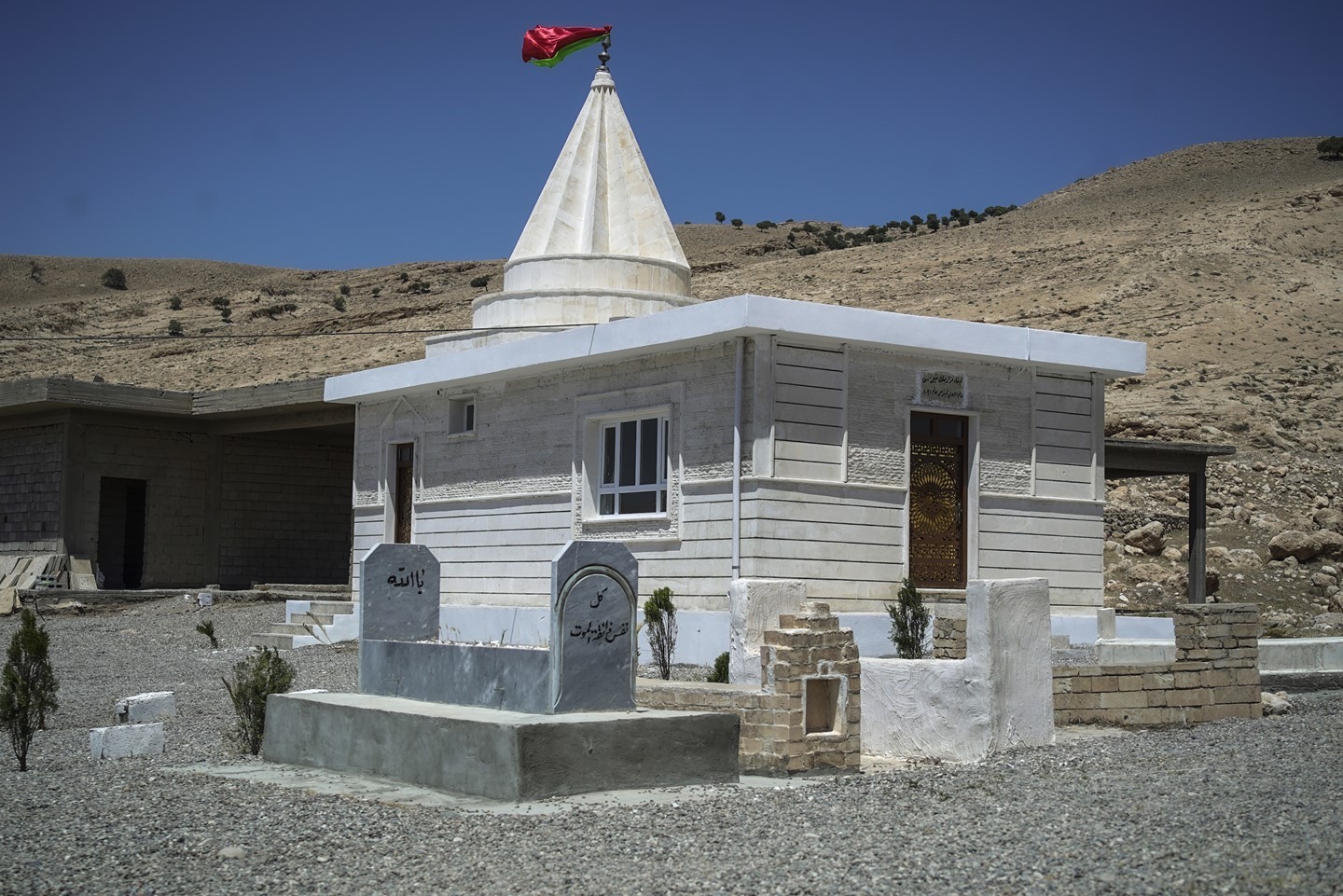 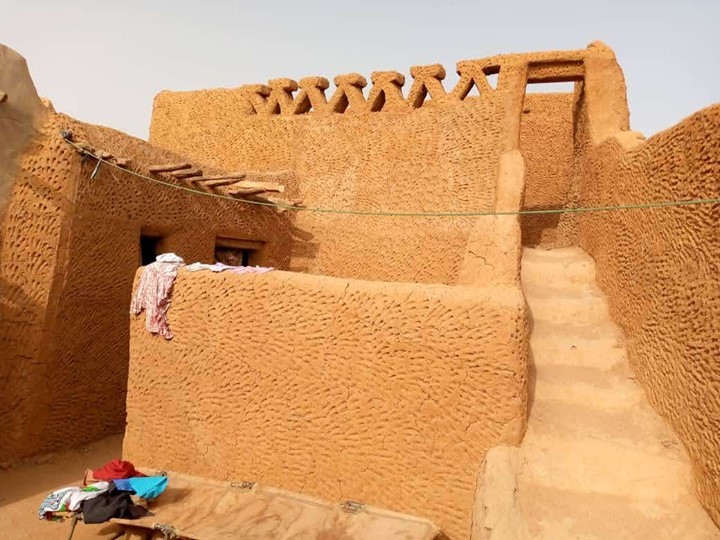 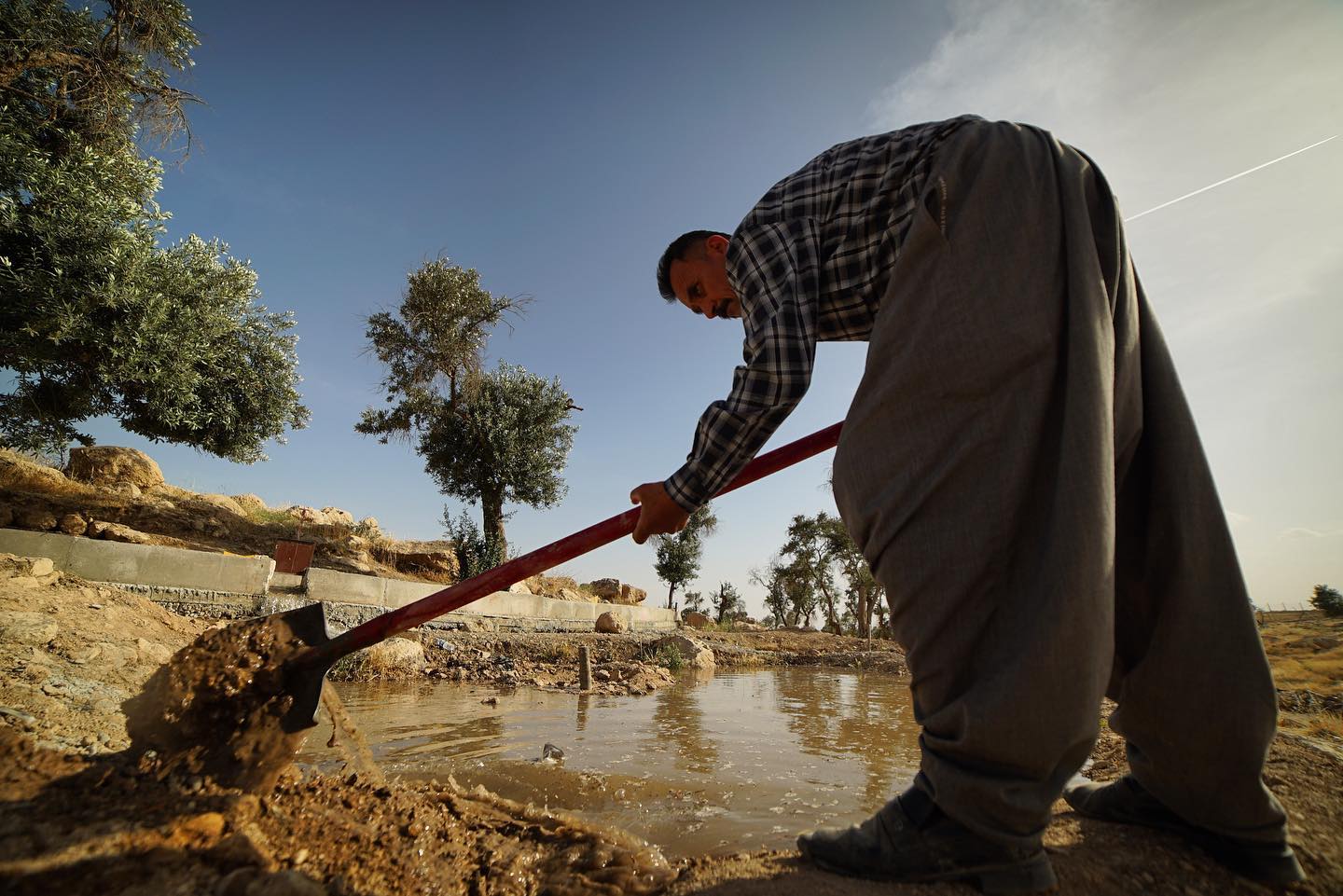 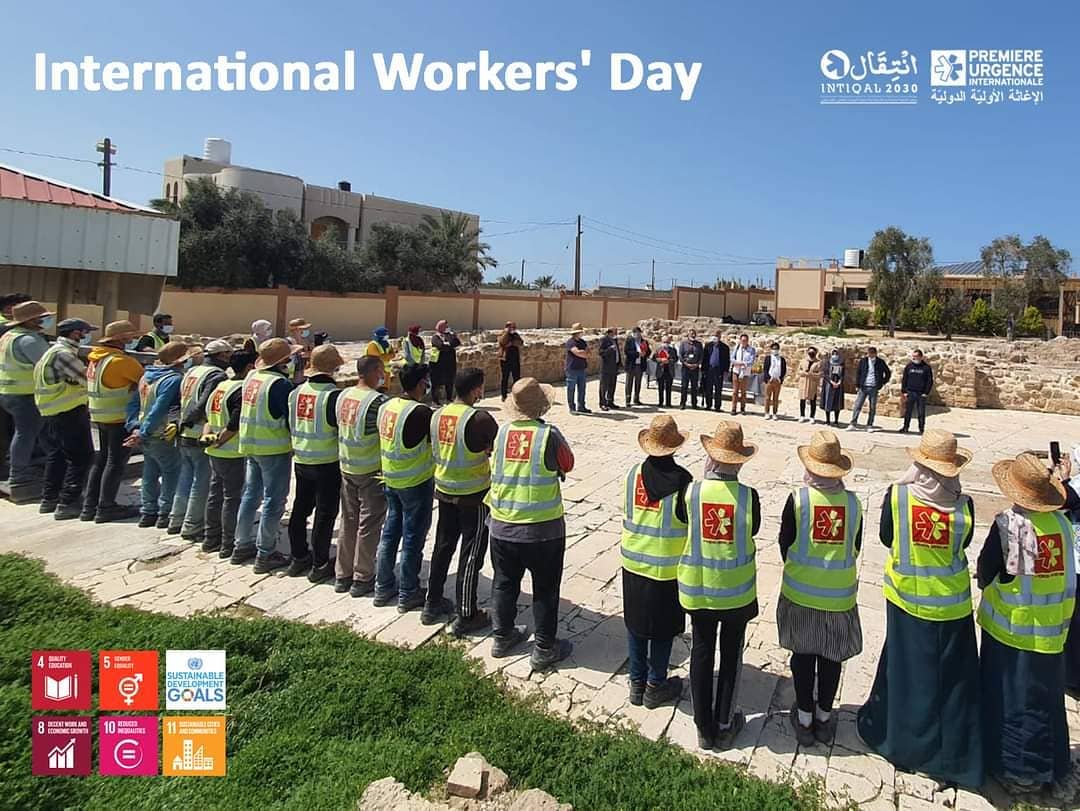