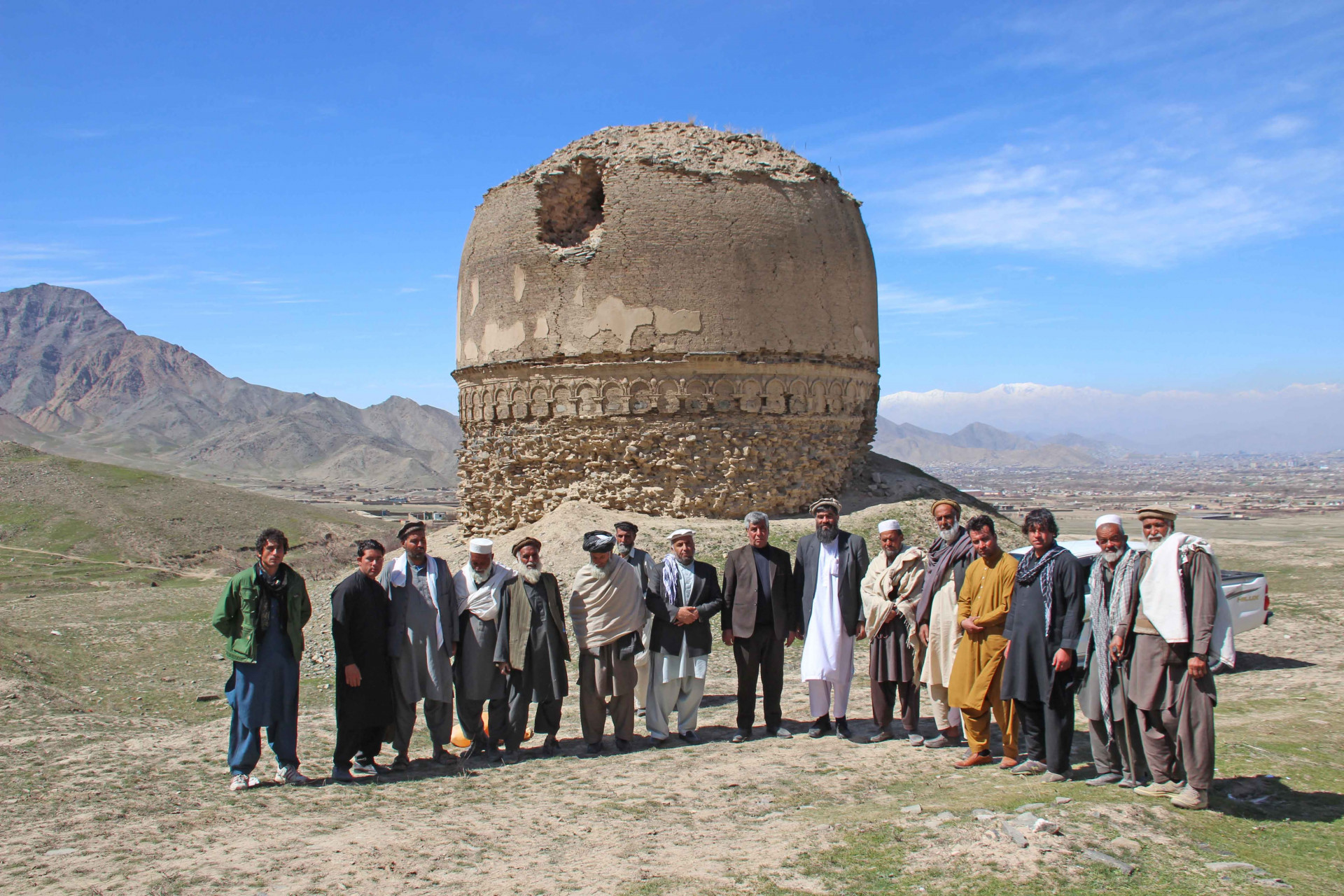 The stupa at Shewaki lies eleven kilometers north of Kabul and dates from 1st-3rd century CE. It forms part of a religious complex that lay on a route that Buddhist pilgrims took on their way from the Indian lowlands to Bamiyan in the central highlands. This project, led by the Afghan Cultural Heritage Consultig Organisation (ACHCO), will document the site, stabilize the structure, protect the stupa’s immediate environs, and restore and partially reconstruct the monument.