Documenting the Sculpted Decoration of the Crac des Chevaliers 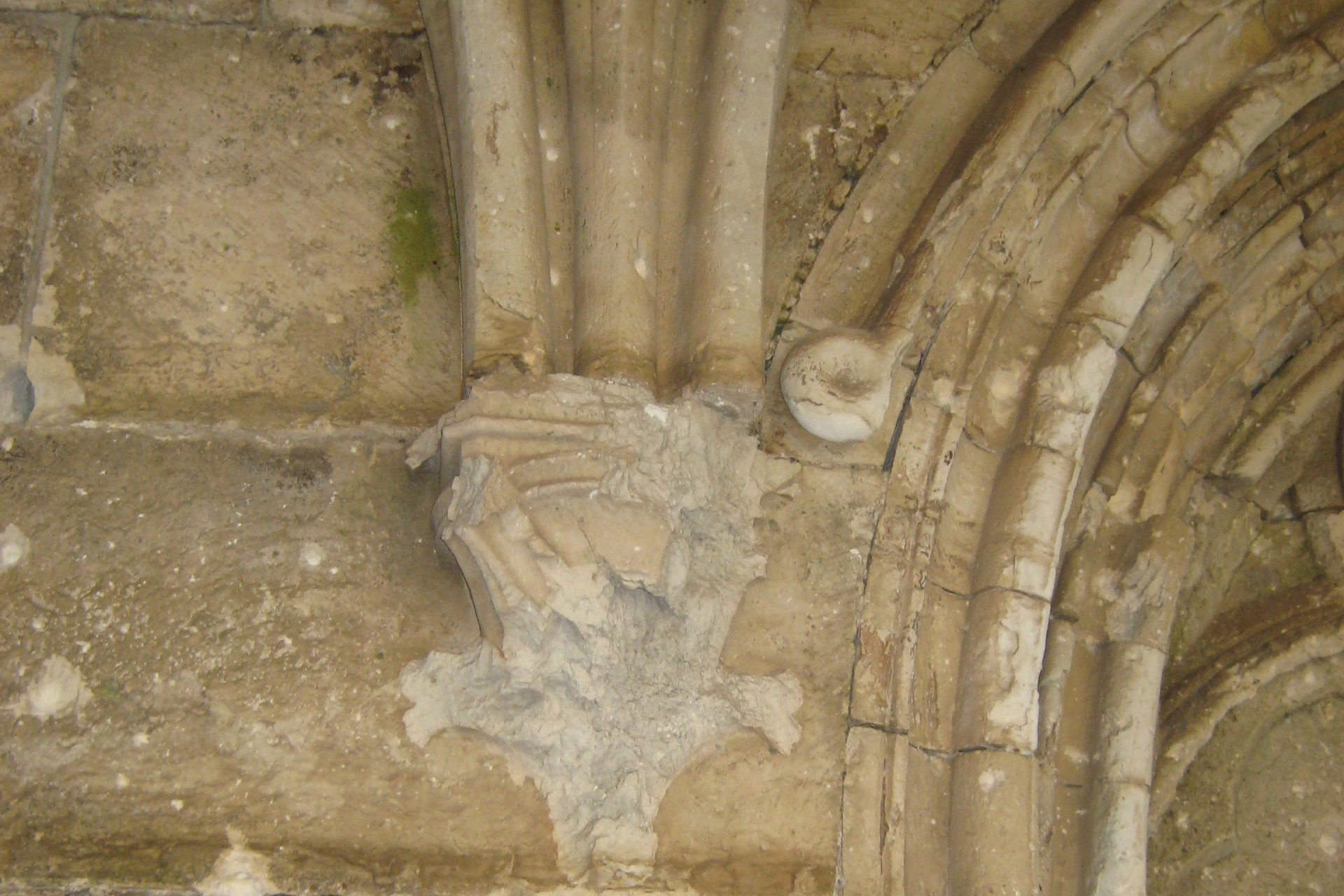 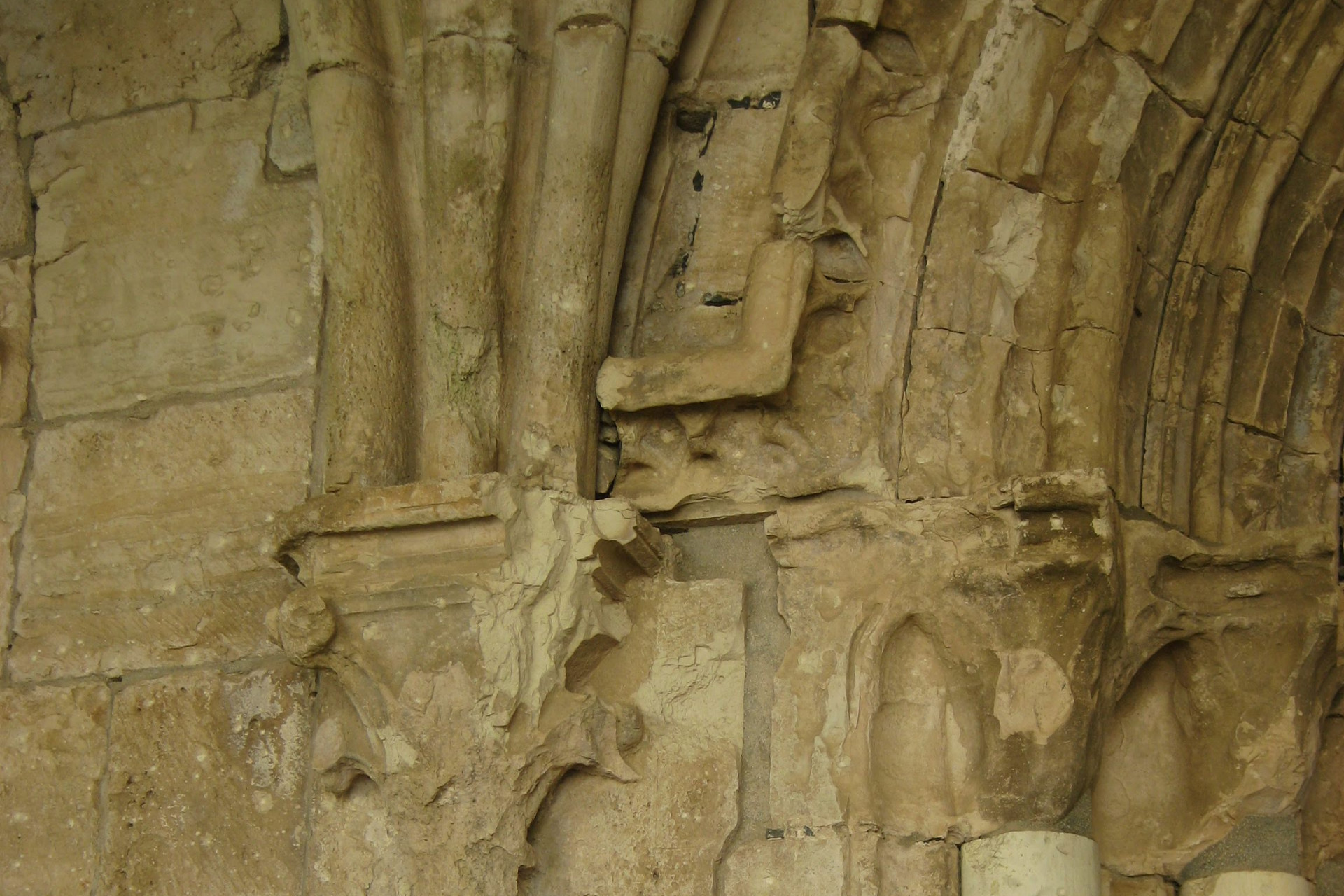 The Crac des Chevaliers fortress, known for its 13th-century carved arcades and capitals, and a World Heritage Site, was damaged during conflict in 2013-14. Mediathèque de l'Architecture et du Patrimoine (MAP) holds a repository of casts of these architectural elements, made by French archaeologist Paul Deschamps in 1927-28, and preserved at the Cité de l'Architecture et du Patrimoine in Paris. The project will create 3D restitutions of the casts and digitize the annexed documentation.