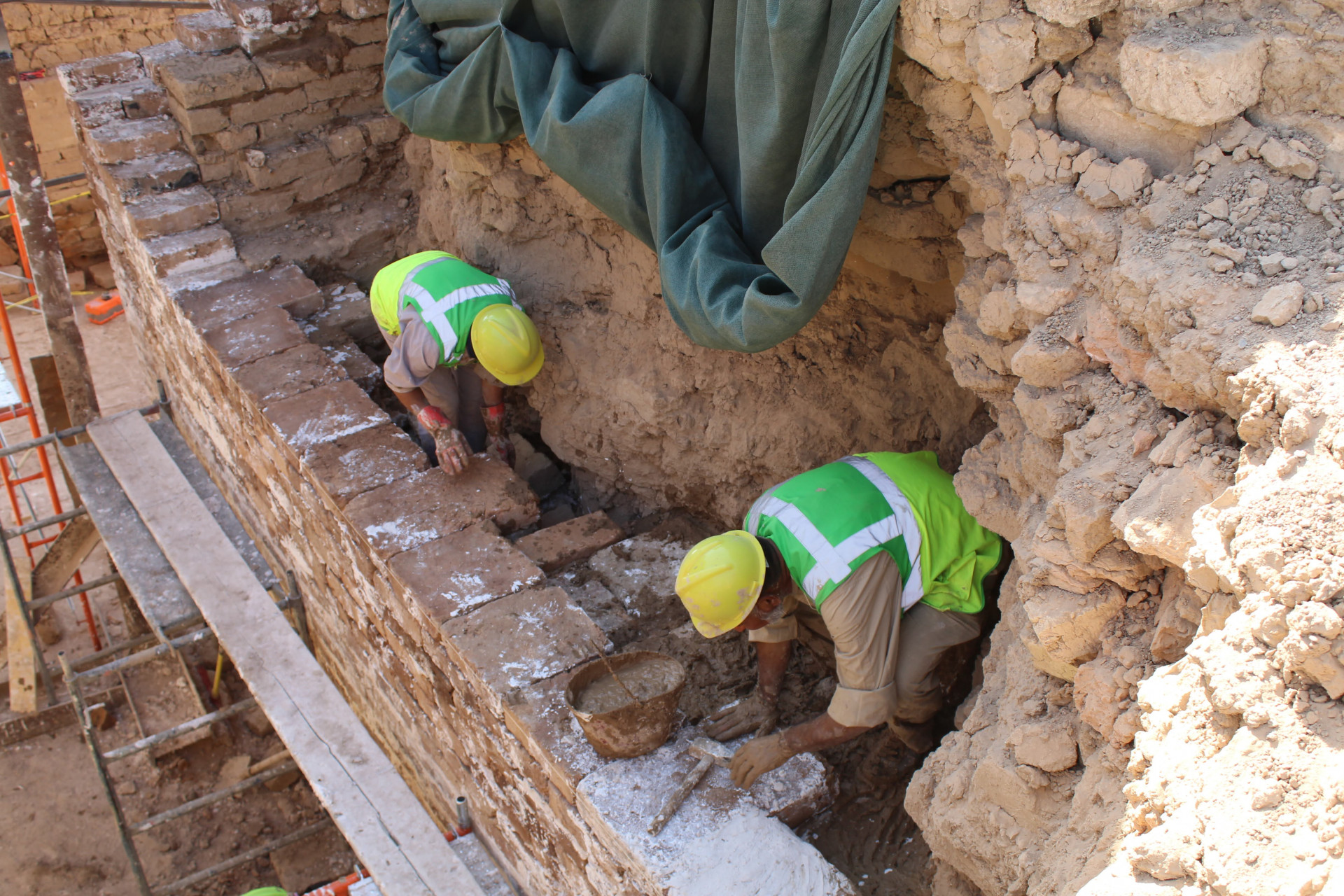 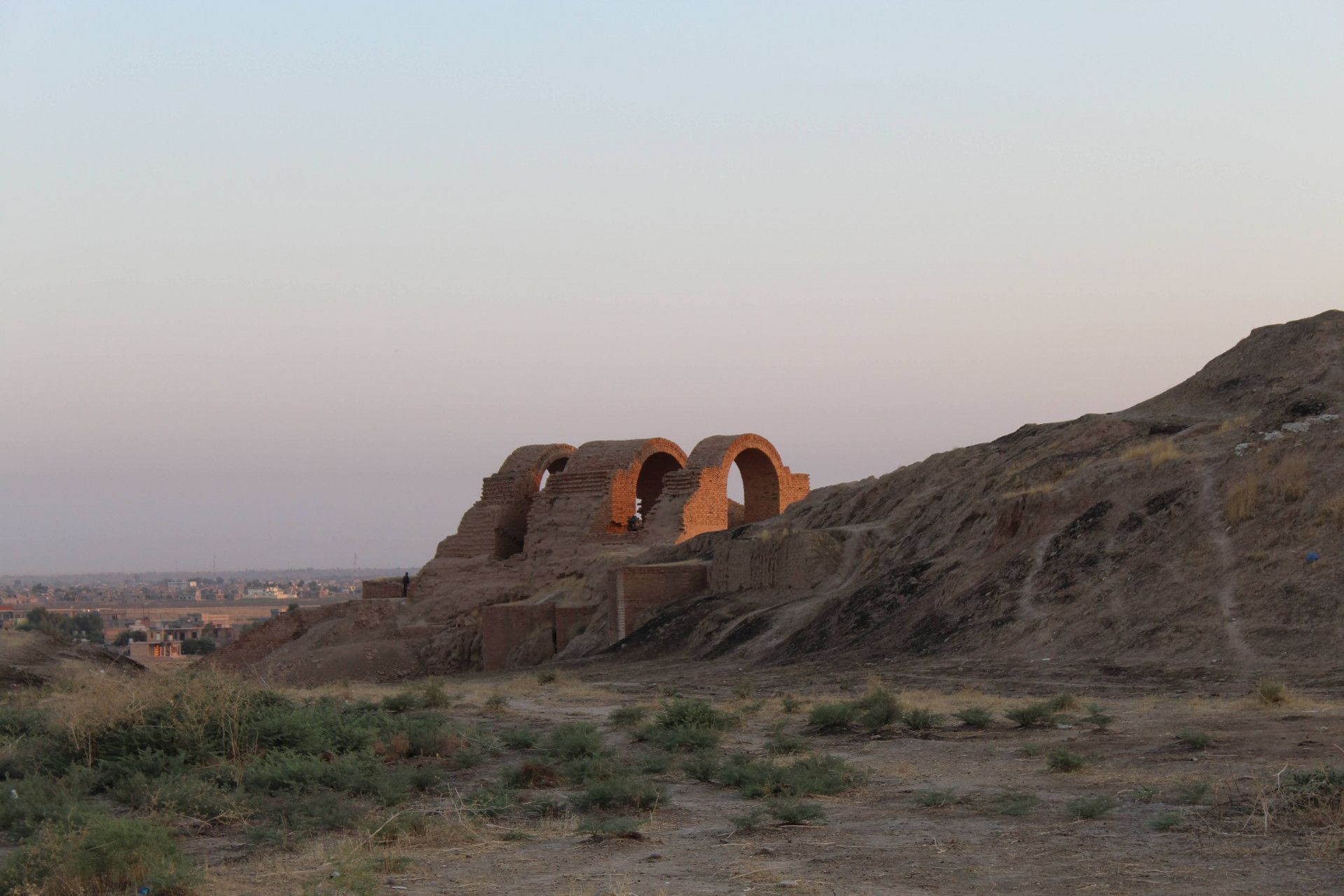 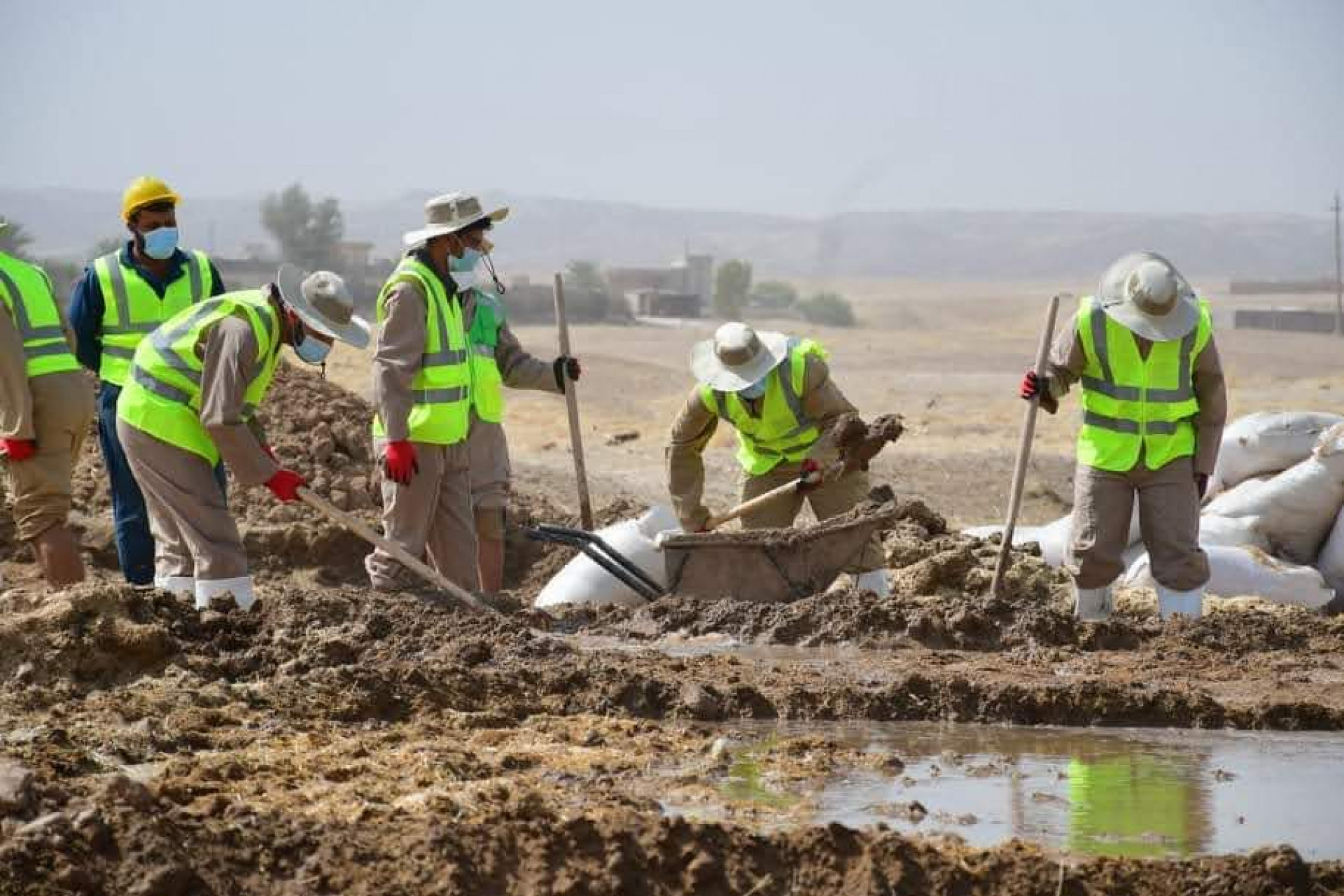 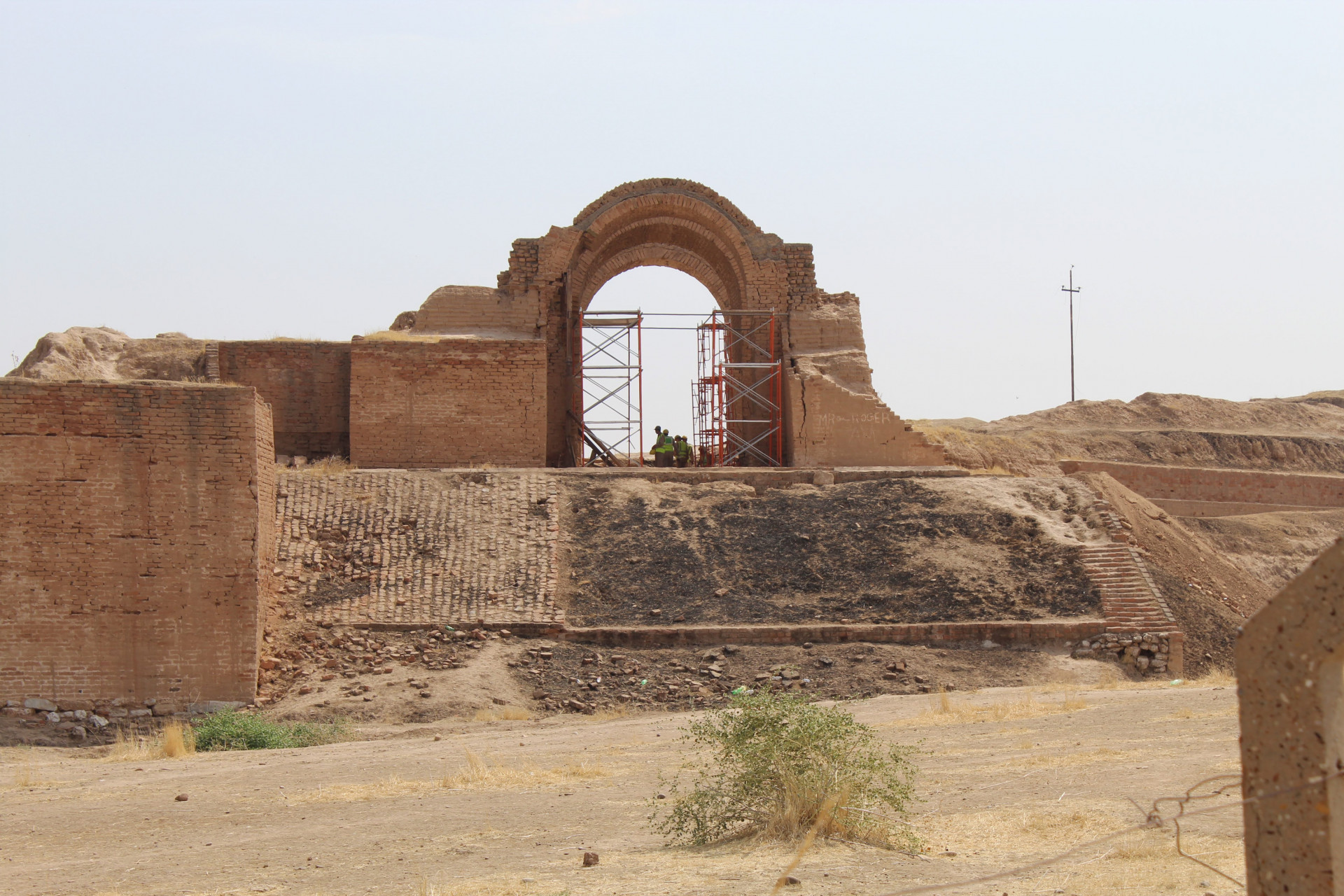 The Tabira Gate is a monumental gate of the ancient city of Ashur, a World Heritage Site on the Tigris River in northern Mesopotamia. The site dates from the 3rd millennium BCE and was the first capital of the Assyrian empire from the 14th to 9th century BCE. The Tabira Gate, made of three arches, served as the unique link between the main sanctuary of the gods and the gardens of the Goddess of War and Fertility, Ishtar.

In 2015, Daesh attempted to destroy the gate with an explosion that resulted in 70 percent damage to the monument. This was compounded in subsequent years by water penetration and erosion.

The emergency stabilization project, carried out in close coordination with the State Board of Antiquities and Heritage, resulted in the restoration of the arch with the most damage to ensure its stability. The project produced the Assyrian-style bricks needed for the stabilization and provided on-the-job training to twelve young Iraqi professionals.