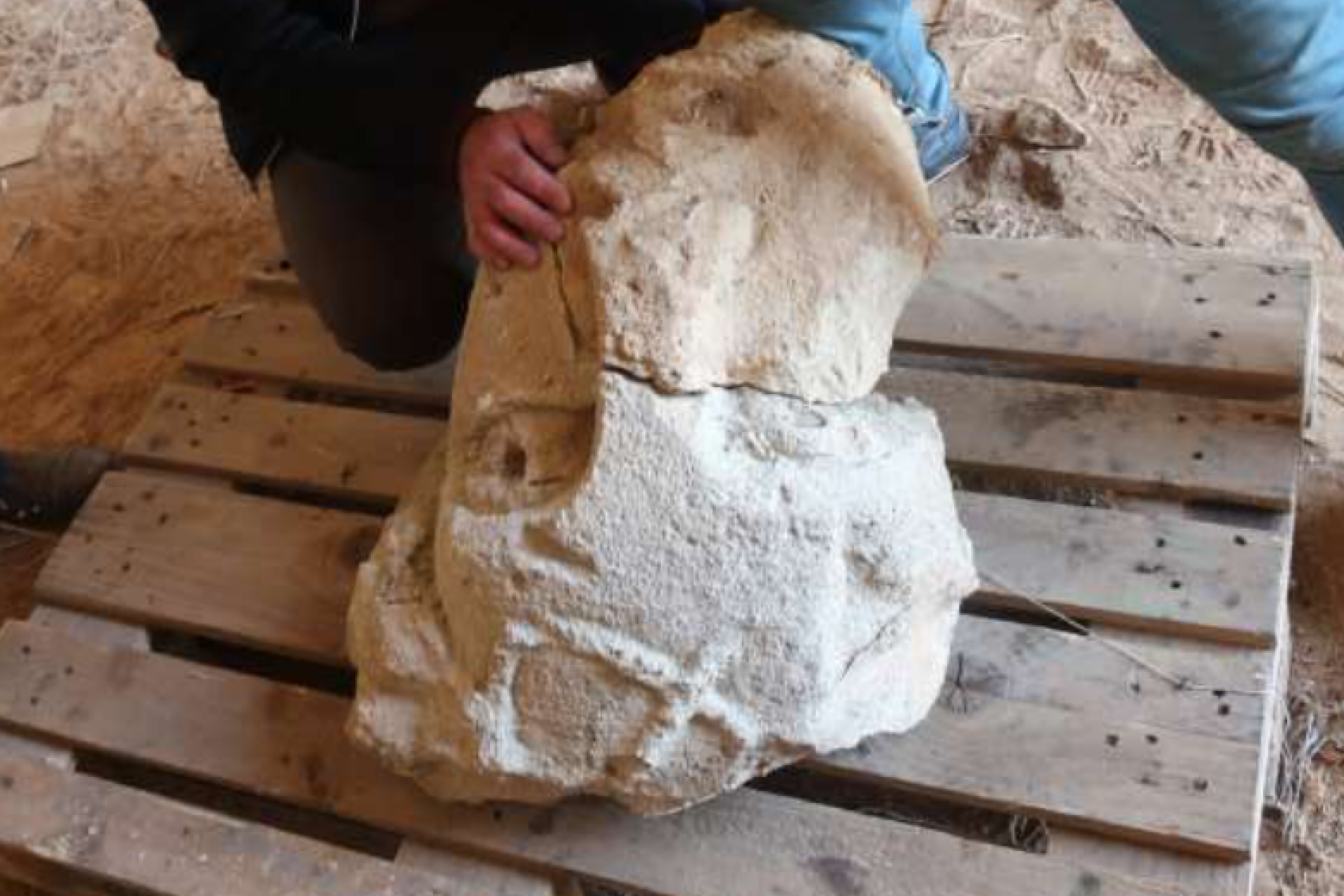 Hatra, founded in the 2nd or 3rd century BCE and destroyed in the middle of the 3rd century CE, is the best-preserved example of a Parthian city. Located in an isolated area of the desert steppe of northern Iraq, Hatra was an important religious and trading center, and a major stop on a trading route leading to Palmyra, Baalbek, and Petra. Hatra was occupied by Daesh in 2014, partially destroyed in 2015, and has been on the List of World Heritage in Danger since July 2015.

ALIPH is funding a project, implemented by a joint team of archaeologists from the Associazione Internazionale di Studi sul Mediterraneo e l'Oriente (ISMEO) and the State Board of Antiquities and Heritage (SBAH) to progressively protect and rehabilitate this site. A first phase carried out in 2020, assessed the damage and secured wall sculptures damaged by Daech. This was the first operation of this scale on this site since its liberation in April 2017.

The second stage of this project consists of rehabilitating the on-site house of the archaeological mission and restoring carved decorations and damaged elements of one of the temples in the city. It also provides on-the-job training for young Iraqi curators and archaeologists.