Rehabilitation of the Mar Behnam Monastery 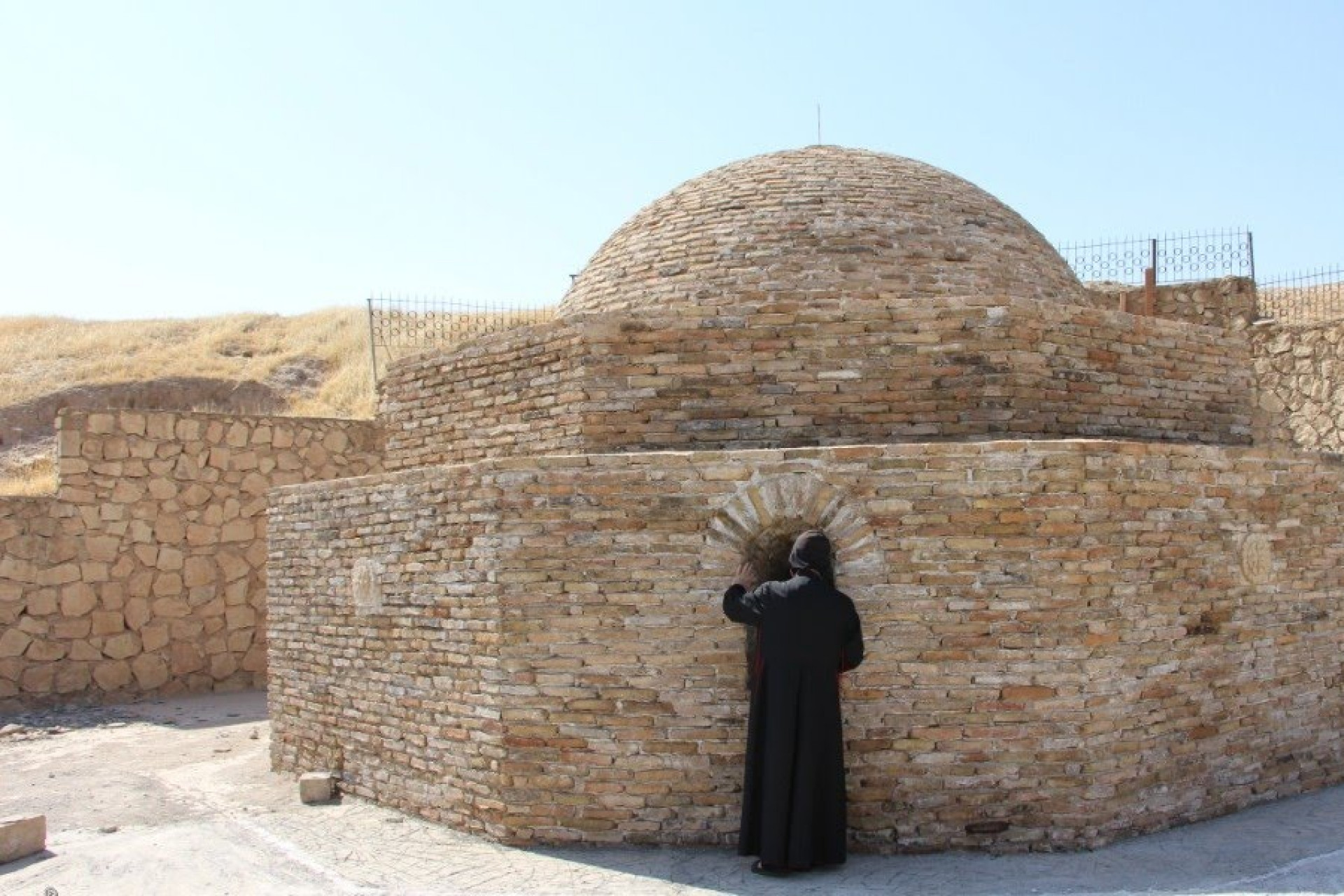 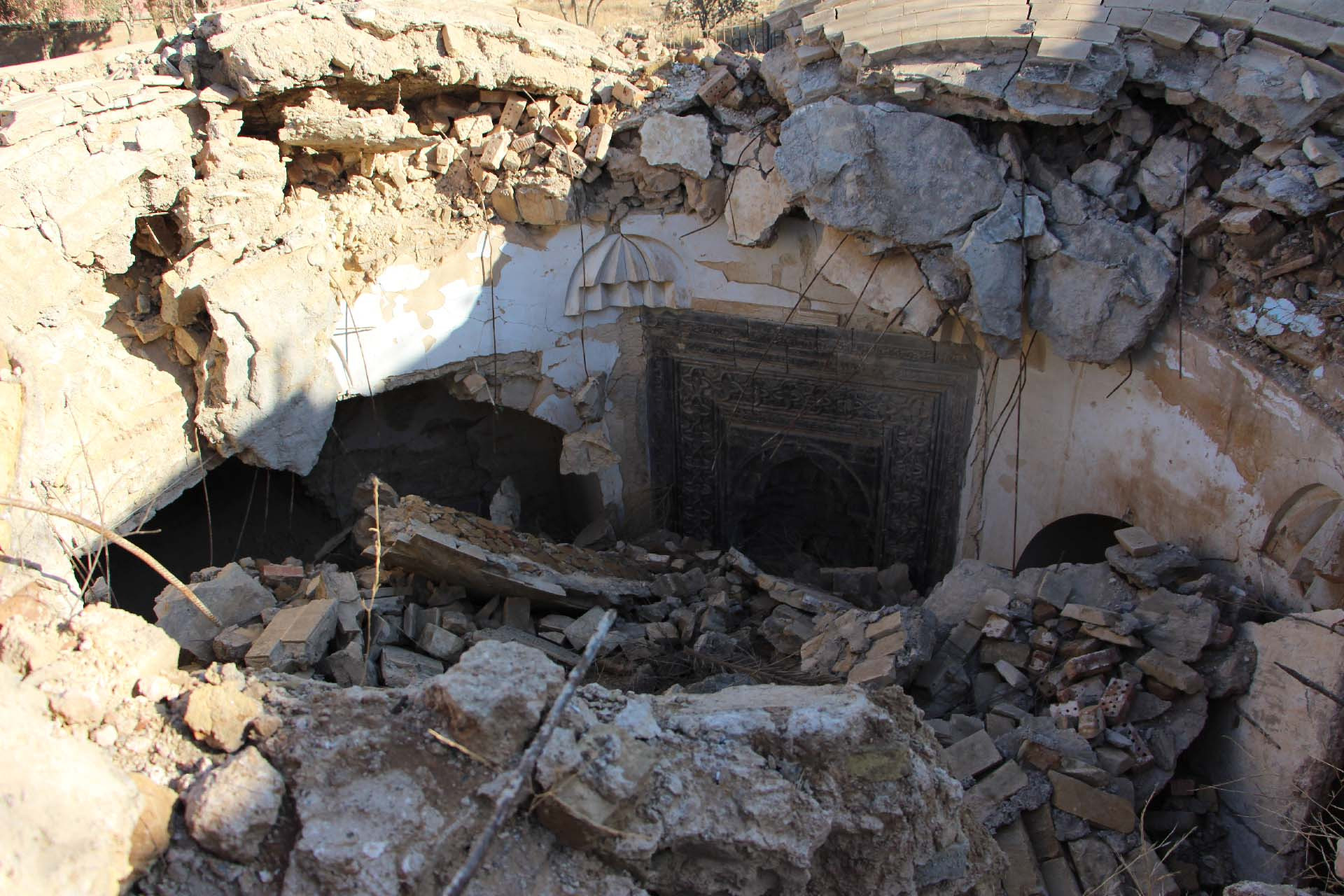 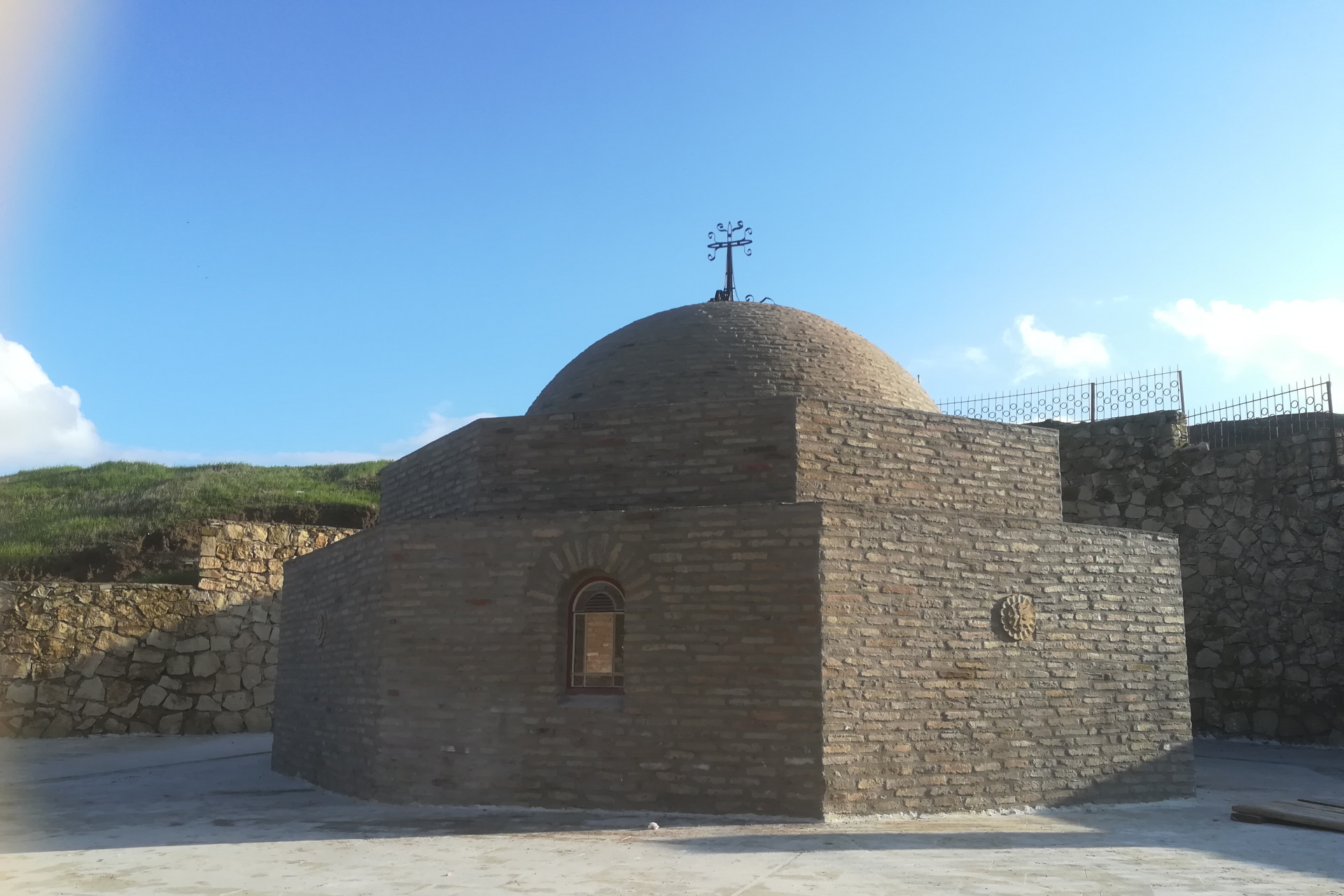 The Mar Behnam Syriac Catholic Monastery in Khidr, 35 km south-east of Mosul, is one of the oldest Christian monuments in the country. The monastery dates to the 4th century, although some buildings are medieval. The monastery has been a site of pilgrimage for Christians, Muslims, and Yazidis, making it a symbol of a peaceful coexistence of the region's religious communities across centuries.

The monastery was badly damaged by Daesh in 2015, during the occupation that nearly destroyed the trust between the Sunni Muslim, Christian, and Yezidi communities.

In close cooperation with the Syriac Catholic diocese of Mosul and local authorities, the project rehabilitated the monastery, using materials from destroyed historic buildings whenever possible and with the support of Christian and Muslim communities.