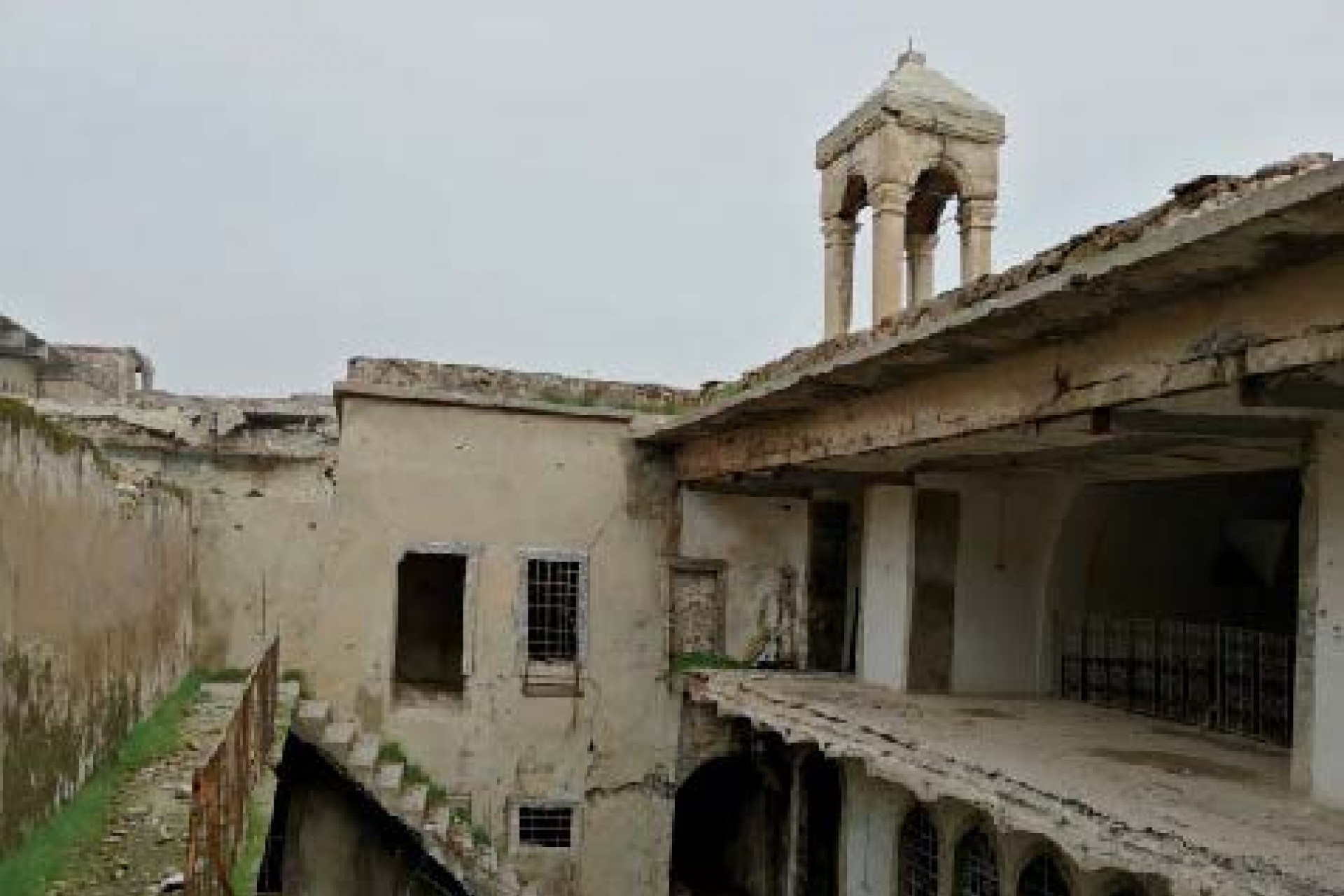 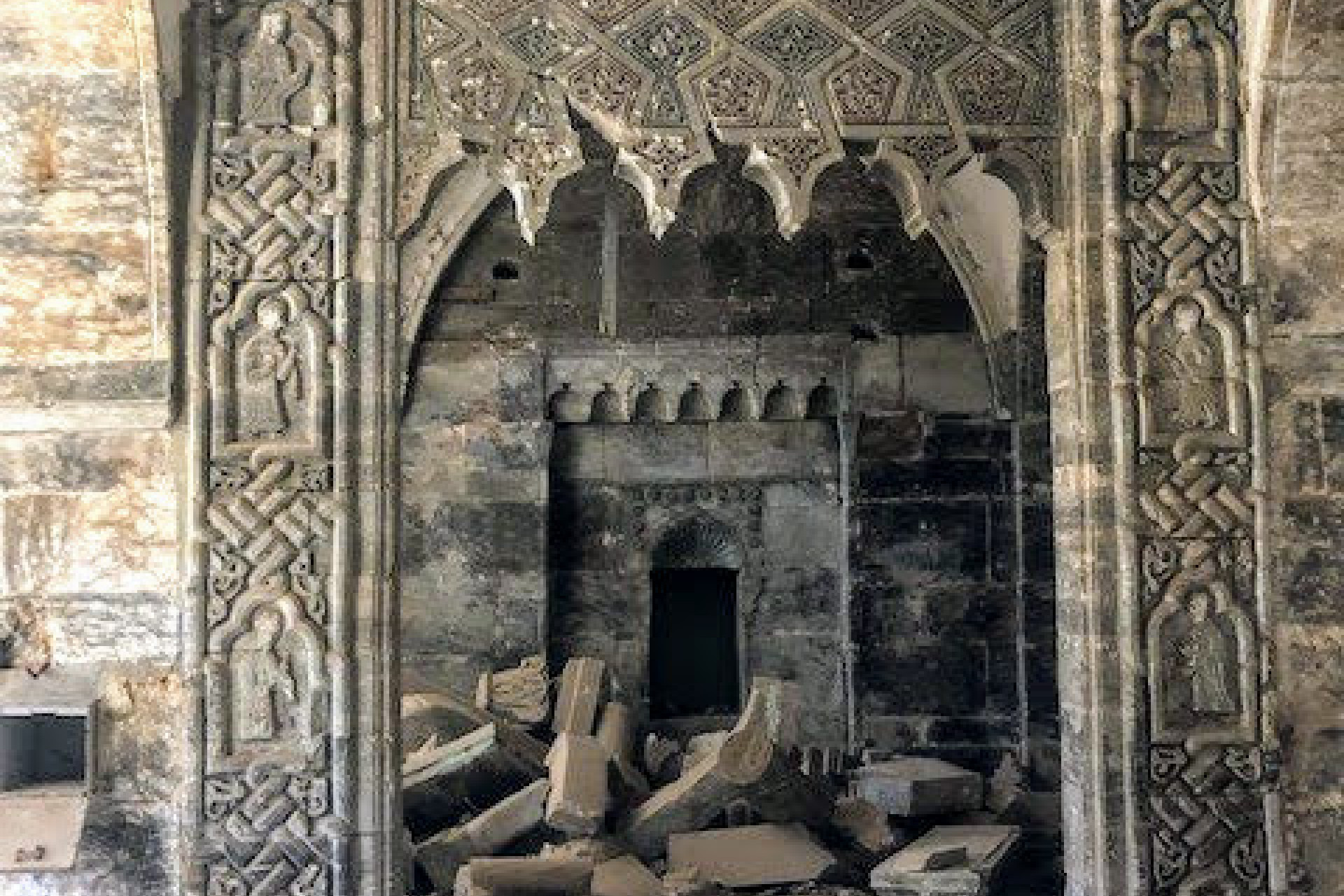 The Syriac Orthodox Mar Toma Church, likely dates to the 7th century, and it is traditionally believed to stand on the site of the house where Apostle Thomas resided during his stay in Mosul. The original church was damaged in the 18th-century Persian siege of Mosul. The current structure dates to the rebuilding of the church by the 18th-century governor of Mosul, in a gesture of gratitude toward the Christian defenders of the city. The church was heavily vandalized by Daesh during the occupation of the city and damaged during the battle of Mosul.

The project, implemented by the French organization, l'Oeuvre d'Orient, in coordination with the State Board of Antiquities and Heritage (SBAH) of Nineveh and the French Institut National du Patrimoine, will rehabilitate the church and restore it to the community. The project will provide on- the-job training and employment to the local population.

This project is part of the Mosul Mosaic initiative, which aims to preserve cultural heritage of Mosul in its religious diversity. In December 2020, with the support of the Governor of Nineveh and the SBAH, the Iraqi Army cleared the site from explosive remnants of war, allowing the rehabilitation work to begin.