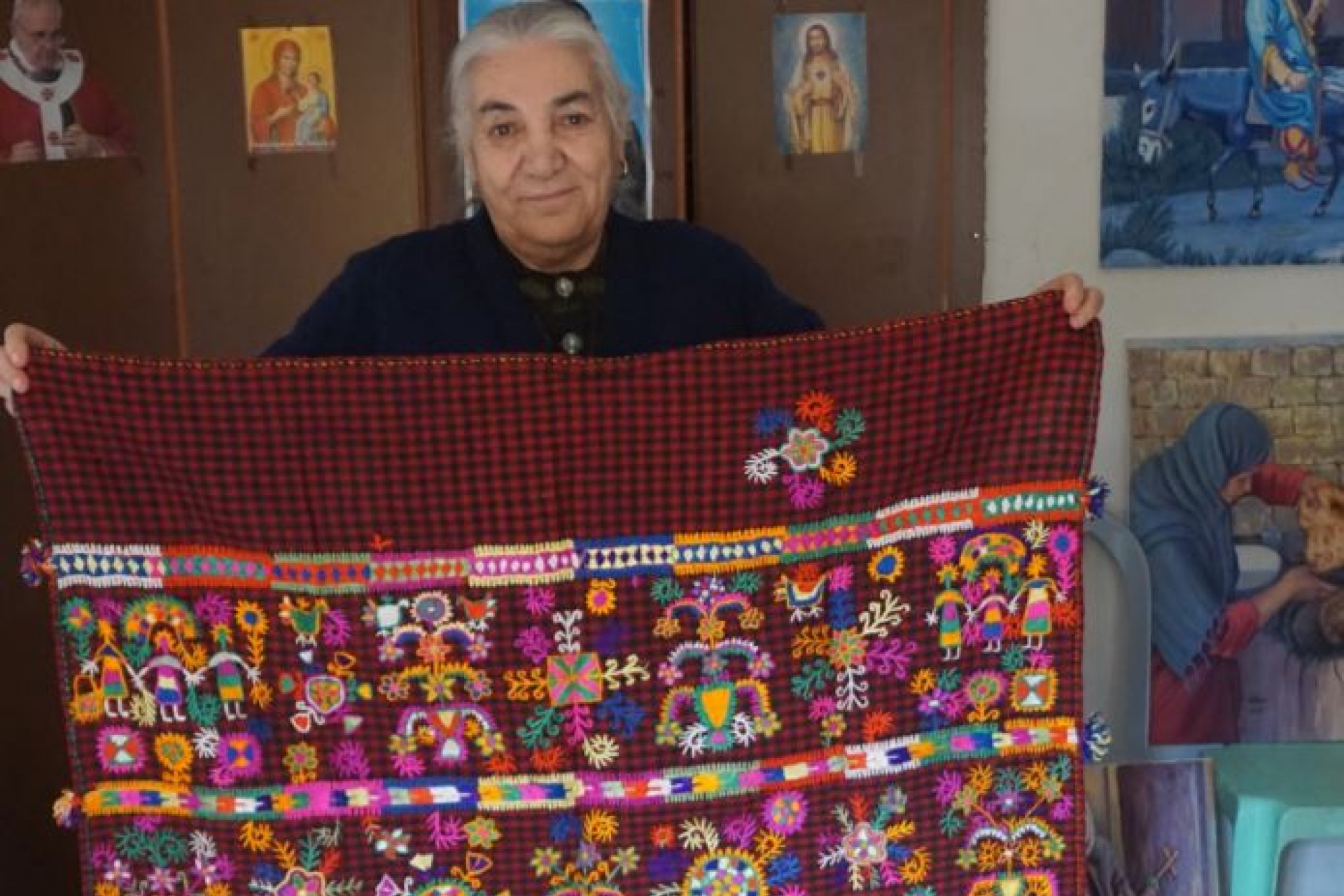 In the Nineveh Governorate of northern Iraq, a multiplicity of cultural identities has coexisted for centuries, representing different linguistic systems, ethnic communities, shifting political structures, and religious traditions. This project will organize workshops with internally and internationally displaced Iraqis to give them tools to protect their intangible heritage - such as stories, songs, and recipes - which has come under threat because of war, dictatorship, and neglect.