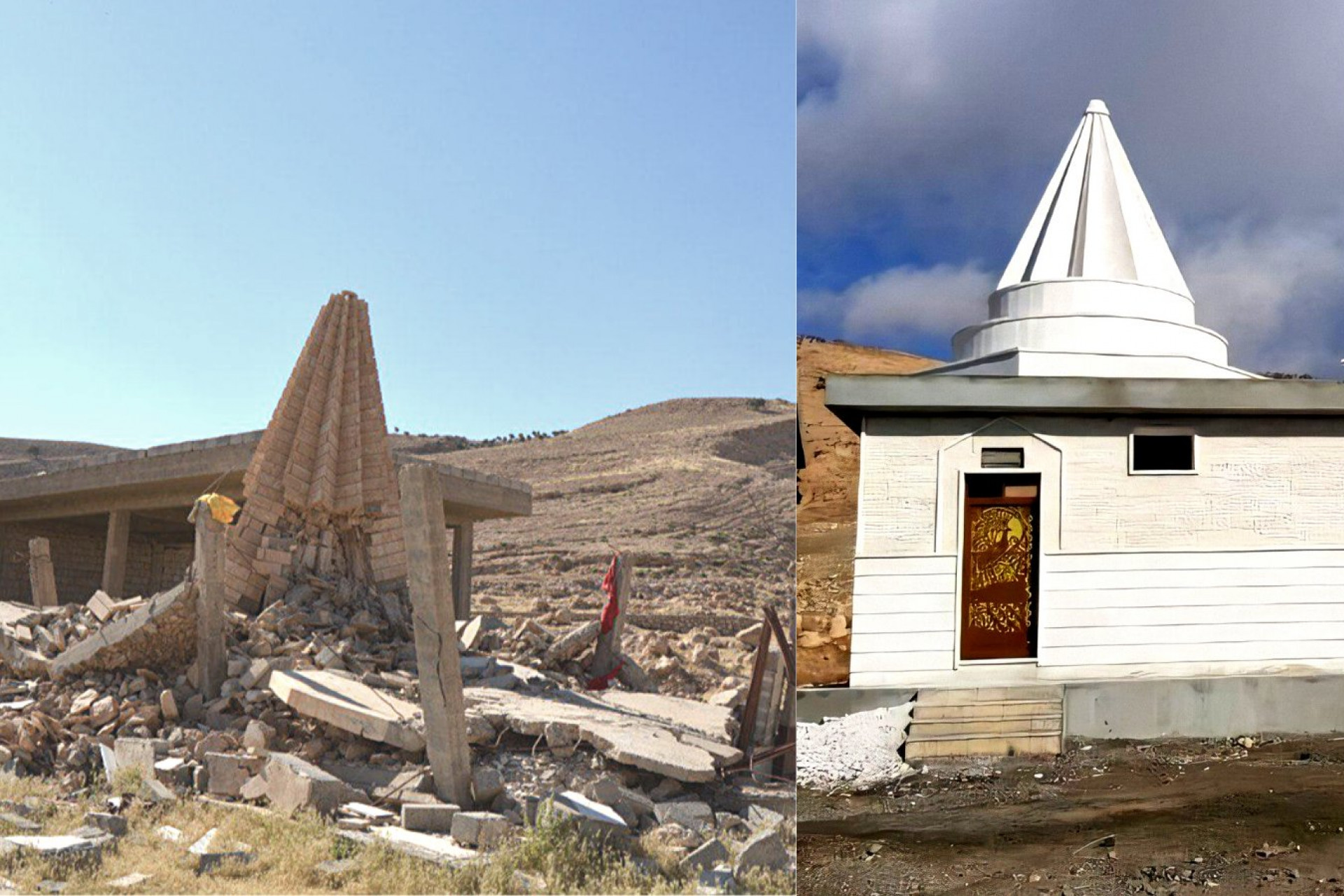 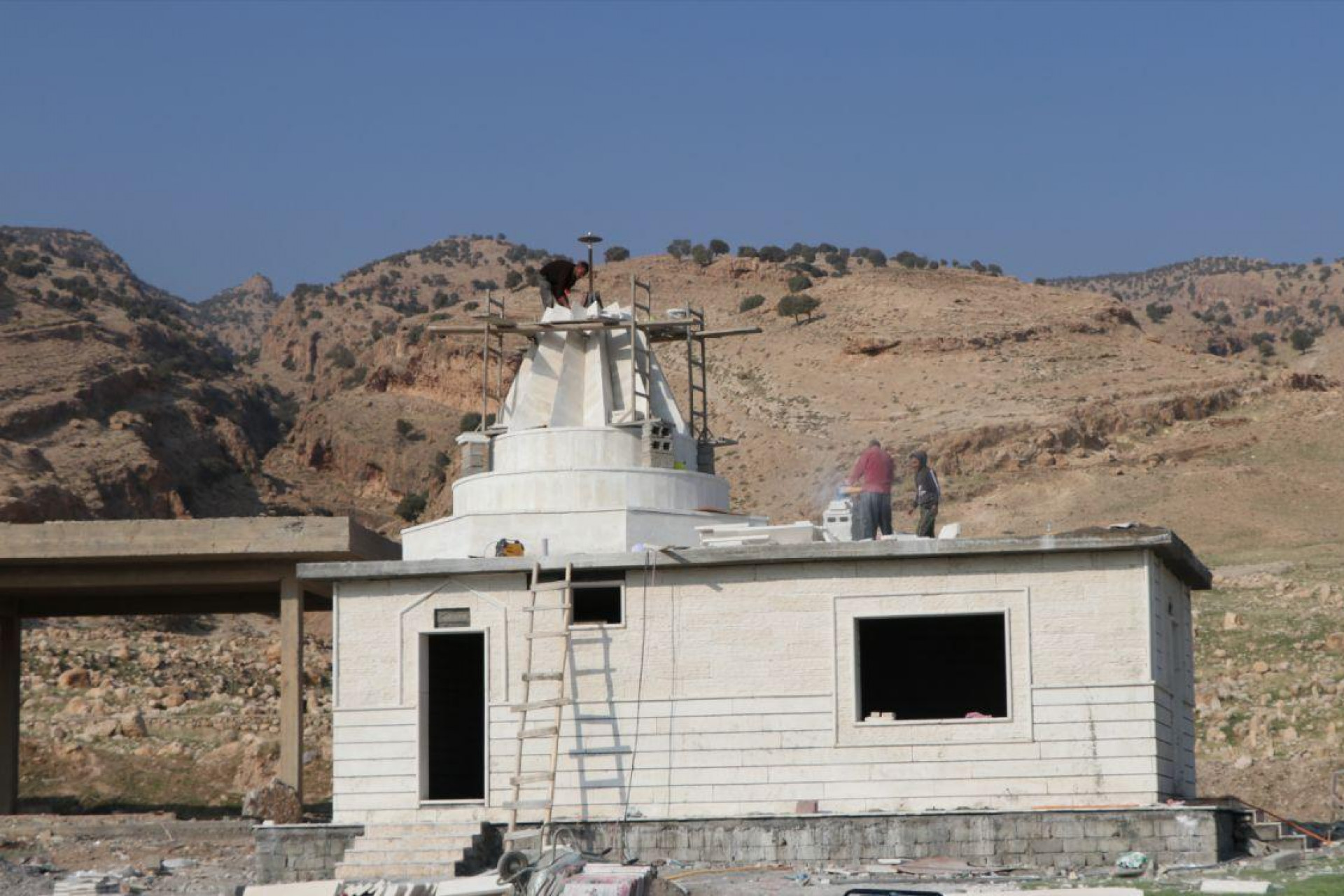 Many Yazidi temples in the Nineveh governorate of northern Iraq date back as far as the 12th century. They were destroyed by Daesh as part of a systematic campaign to eradicate the Yazidis from the Sinjar region. The temples are publicly owned by community members and are important places of the Yazidi communal identity.

In cooperation with the local Yazidi NGO Nabo, this project has reconstructed the Sheikh Mand in Gedala vilage and Malack Sheikh Hassan in Gabara village. The project used locally sourced materials and traditional building techniques.