Rehabilitation of Granaries and Traditional Houses, and Restoration of Traditional Objects at the World Heritage Site of Bandiagara

Operator UNESCO in close cooperation with the Ministry of Culture, the National Direction of Cultural Heritage (DNPC), and the Cultural Mission of Bandiagara 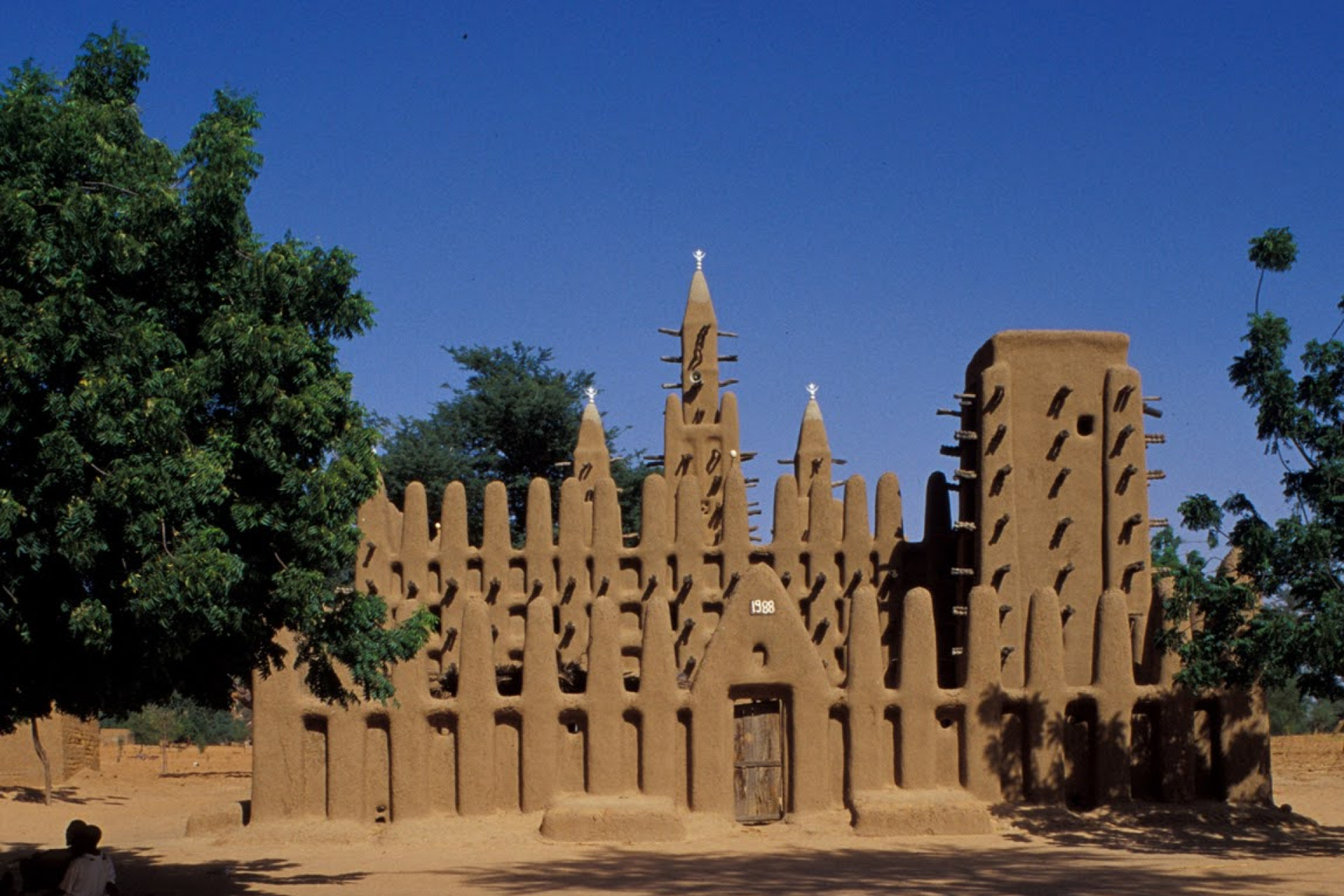 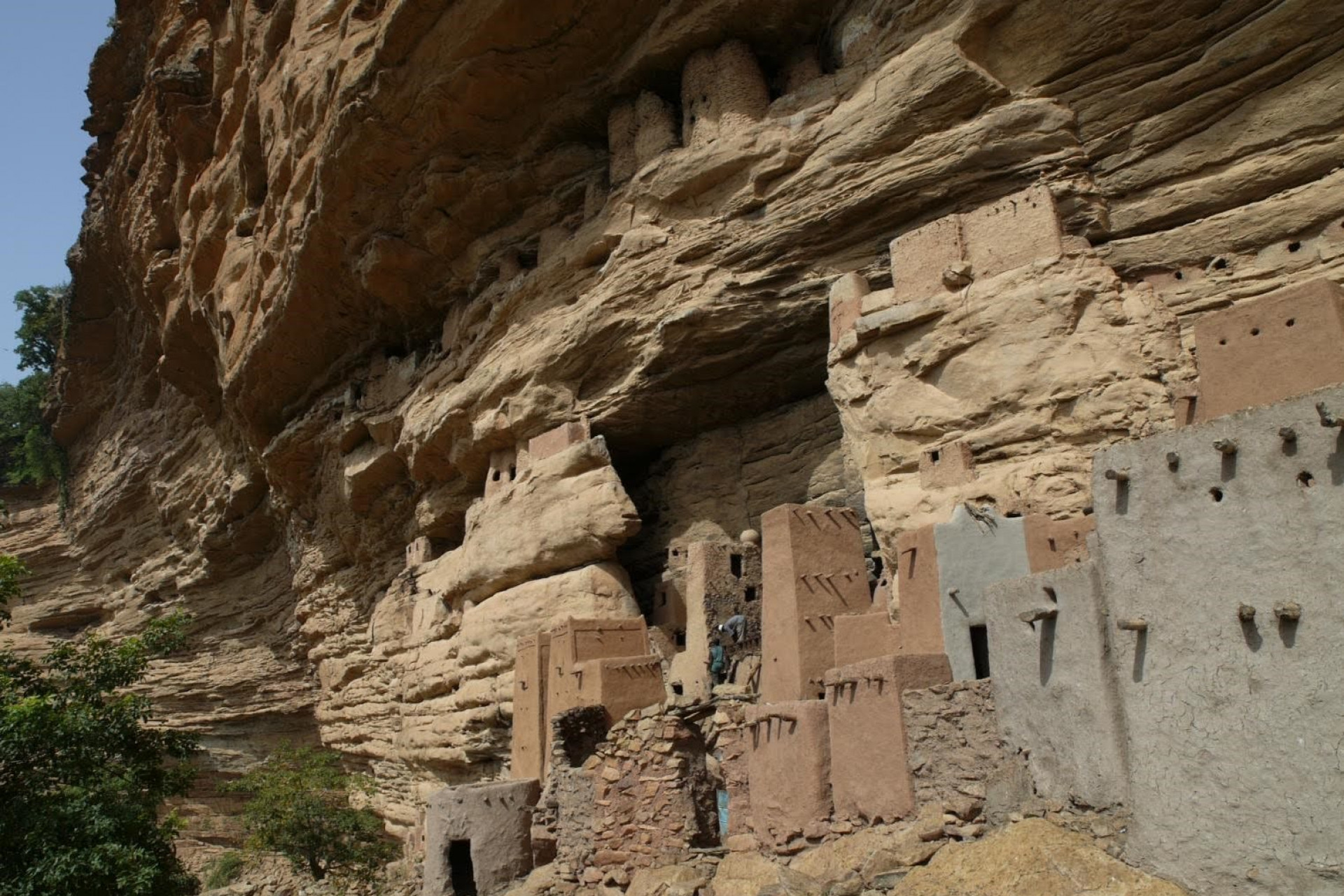 The site of Bandiagara (Land of the Dogons), a vast cultural region along the 150km-long Bandiagara escarpment, has been inhabited since the 3rd century B.C.E, and settled by the Dogon people in the 15th century. The area comprises close to 300 villages with earth and thatch houses, built on the cliff face. A World Heritage Site since 1989, Bandiagara was severely damaged by the 2012 conflict, which caused the near destruction of 30 villages.

The project is rehabilitating the damaged architectural heritage, including 80 granaries and 80 traditional houses. It also is supporting the community to safeguard its traditions and develop income-generating activities for women.

All activities are carried out with the local communities, in collaboration with the Ministry of Culture, the National Direction of Cultural Heritage, the Cultural Mission of Bandiagara (BCM).