Operator Archi.Media Trust Onlus in cooperation with the State Board of Antiquities and Heritage (SBAH), Mosul University, and the University of Florence 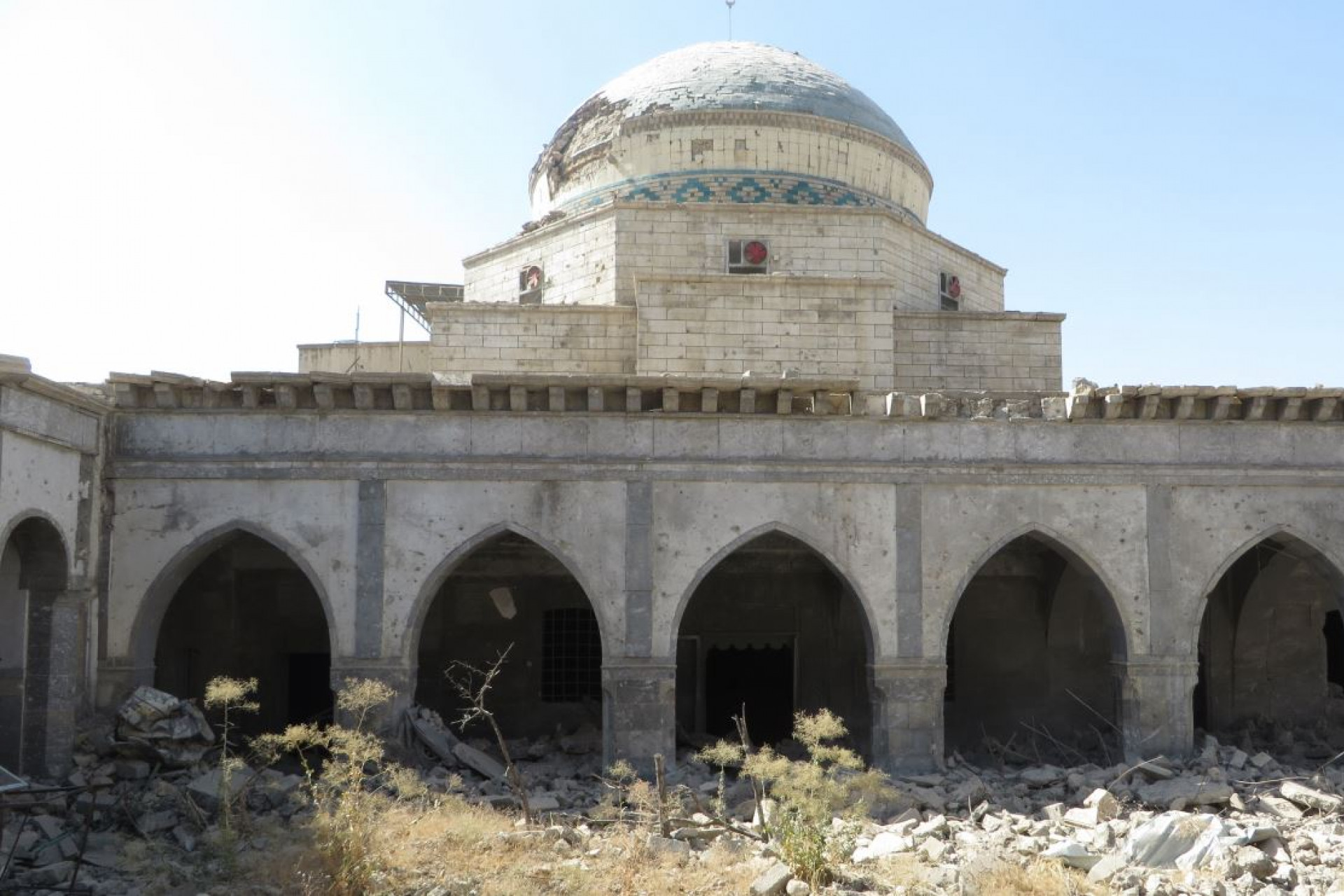 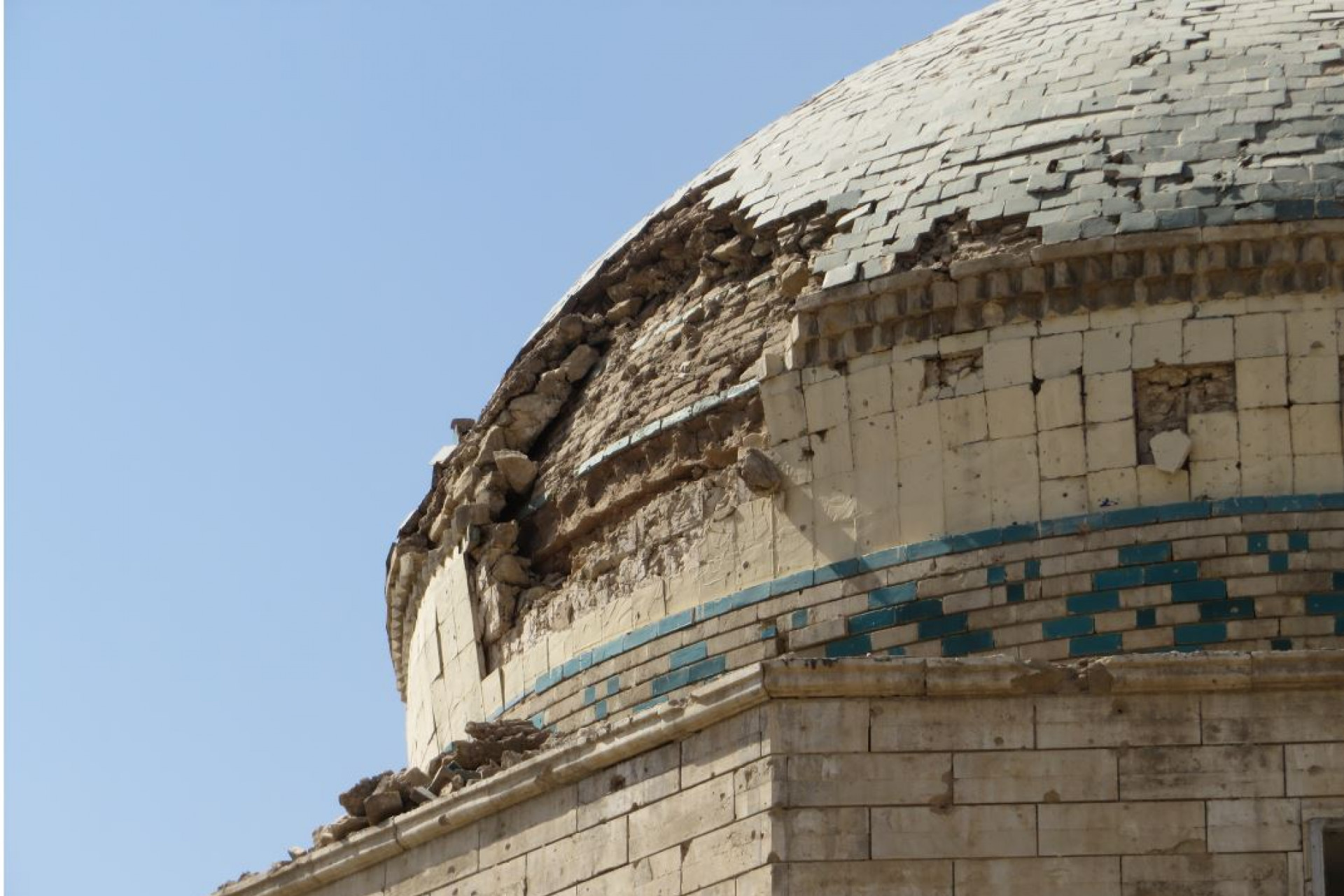 Al-Raabiya Mosque, built in 1766, boasts a decorated dome, partly glazed with turquoise tiles and featuring calligraphy and geometric patterns. It is named after the daughter of the governor of Mosul, lsma'il Pasha Jalili, Rab'iya Khatun, who financed its construction.

This emblematic mosque was heavily damaged during the battle to liberate Mosul in 2016 and 2017. In cooperation with the State Board of Antiquities and Heritage (SBAH) and Mosul University, Italian and local experts are rehabilitating the mosque to return it to the community. The project includes the organization of a ceramic production workshop to train residents to support the conservation of this building and others in the city. In homage to the original benefactress, women are particularly encouraged to attend. This initiative is being implemented in coordination with the SBAH of Nineveh and the Waqf authorities.

This project is part of the Mosul Mosaic initiative aiming to preserve cultural heritage of Mosul in its religious diversity. In December 2020, with the support of the Governor of Nineveh and the SBAH, the Iraqi Army cleared the site from explosive remnants of war, allowing the rehabilitation work to begin.