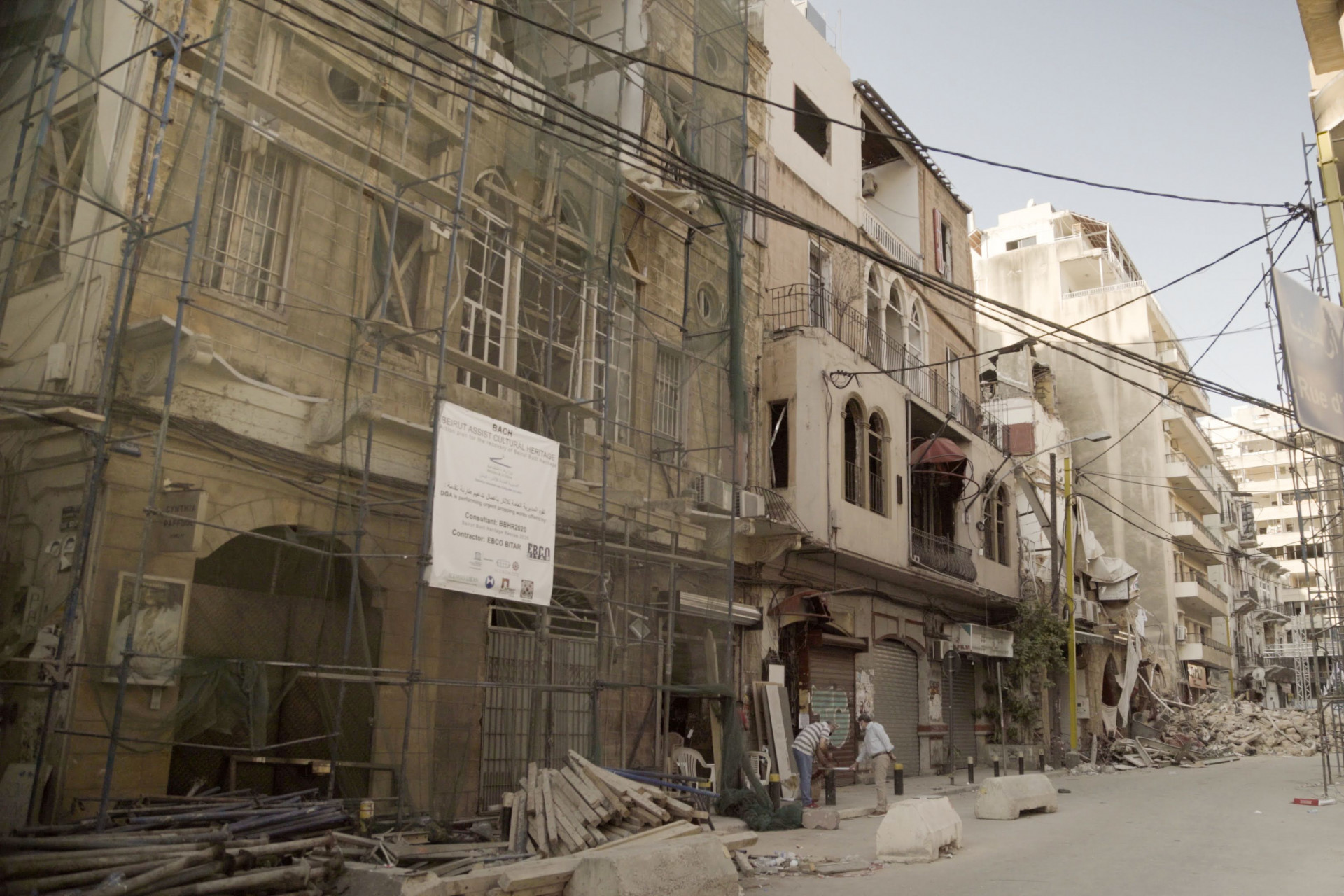 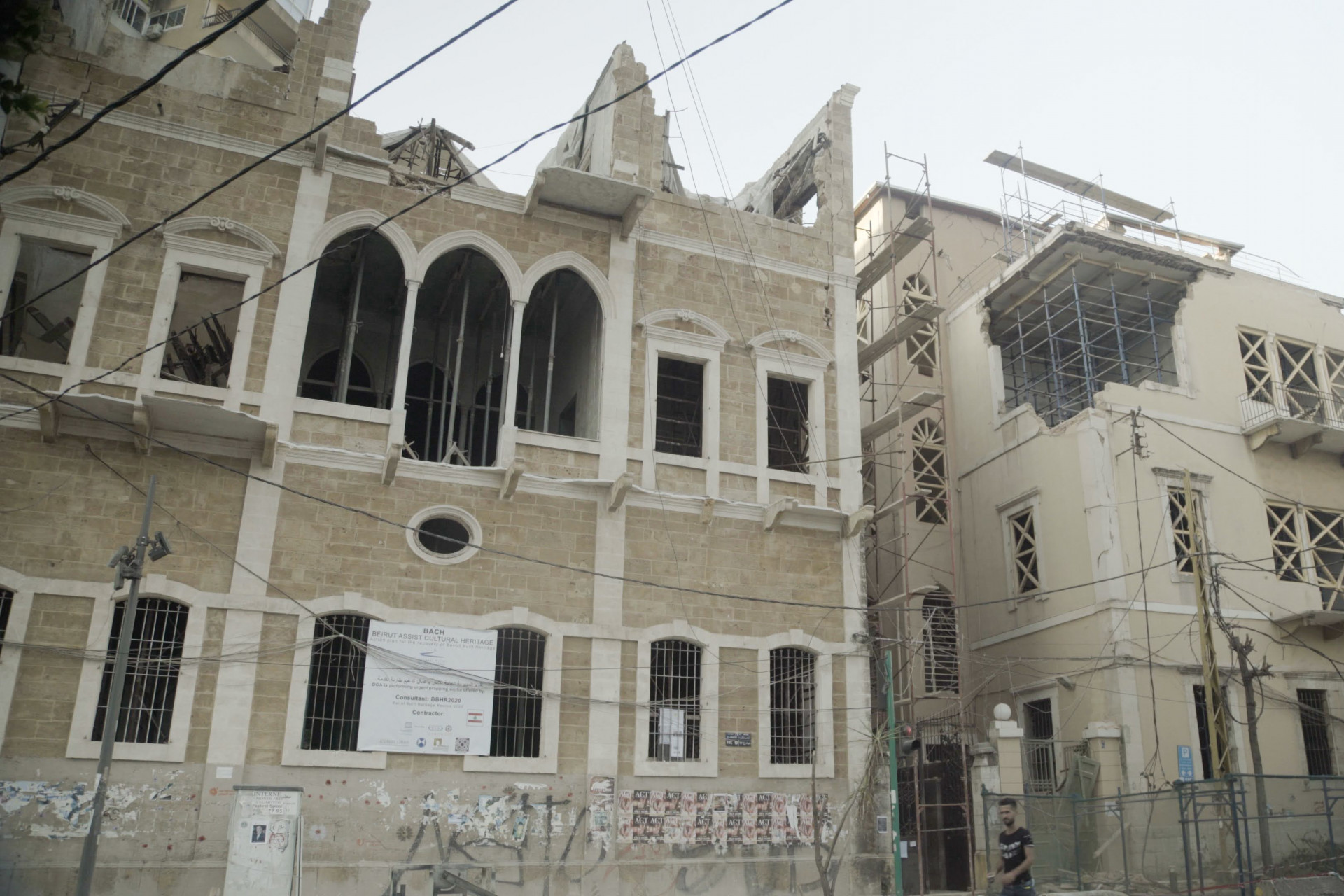 The areas most affected by the 4 August 2020 explosion are also some of Beirut’s most historically significant buildings known for their vibrant cultural scene. As a result of the blast, many museums, libraries, and cultural institutions were damaged. To assess the extent of this damage, Blue Shield Lebanon conducted a technical assessment of over 650 historical buildings. In total, 20 institutions received support for post-blast cleaning. Three museums and four libraries were also able to install temporary window and door coverings to avoid further degradation to the premises and the collections. This project also contributed to waterproofing some of the historical buildings and propping of the 19th century Bustros Palace.