Rehabilitation of the Tomb of Askia 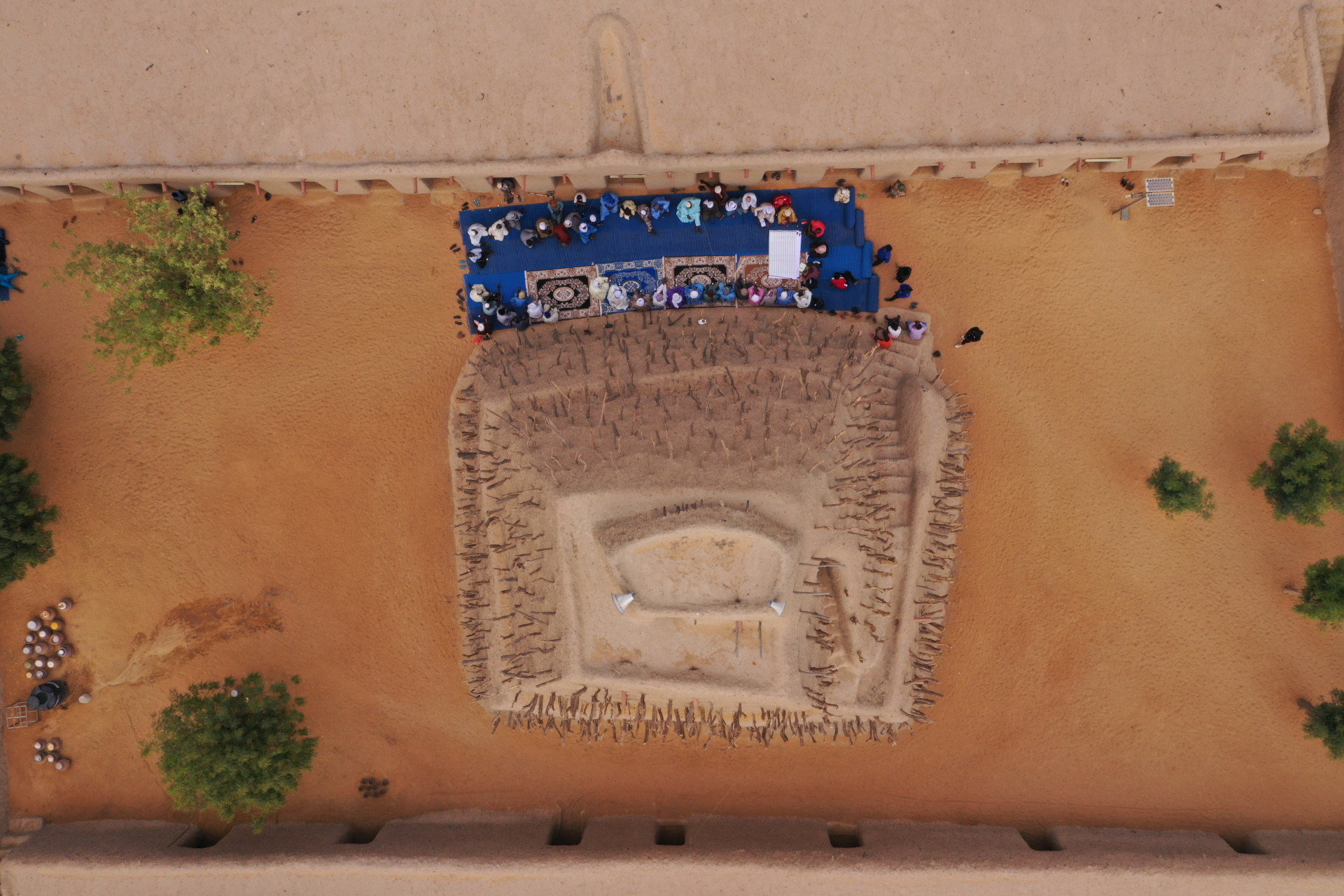 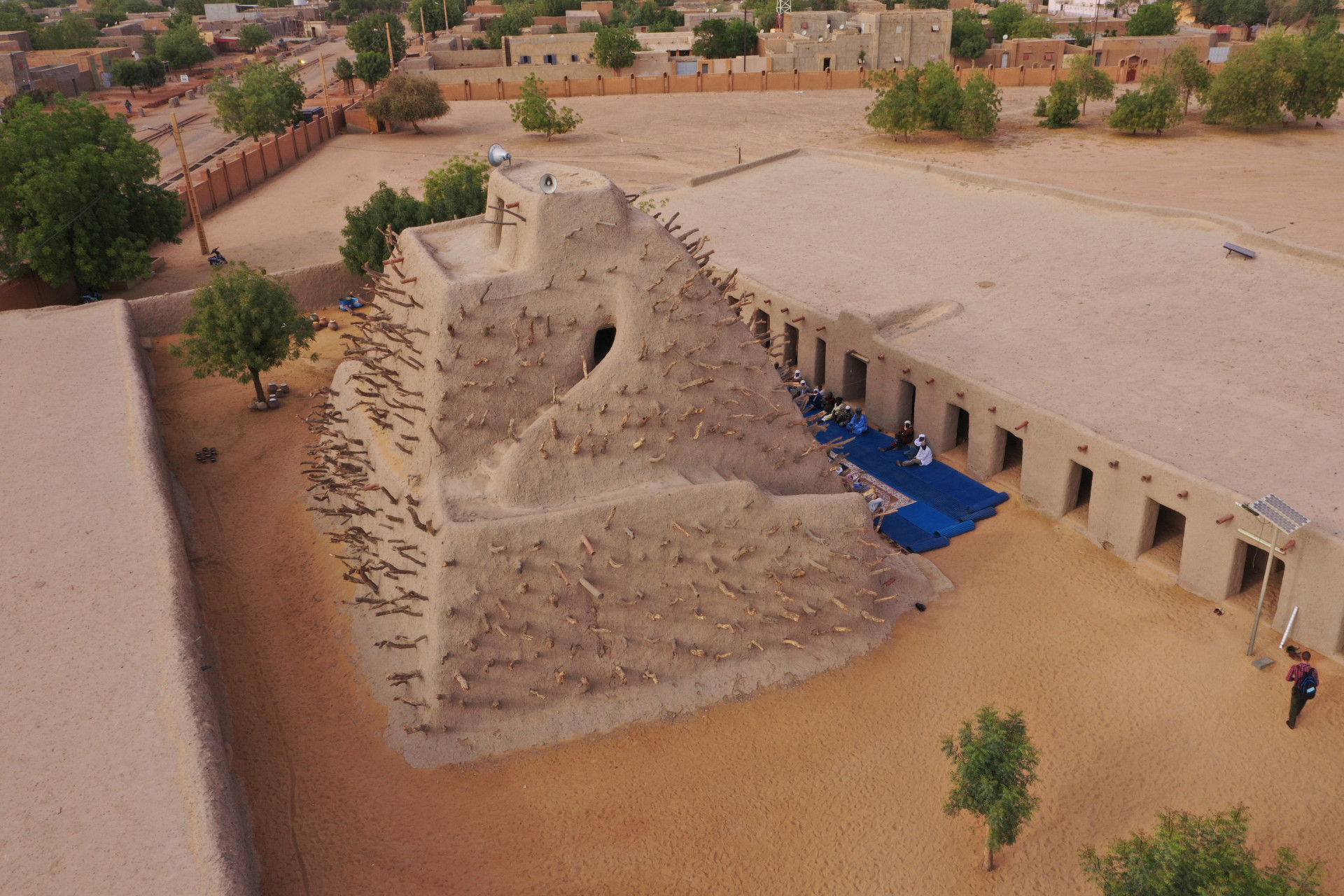 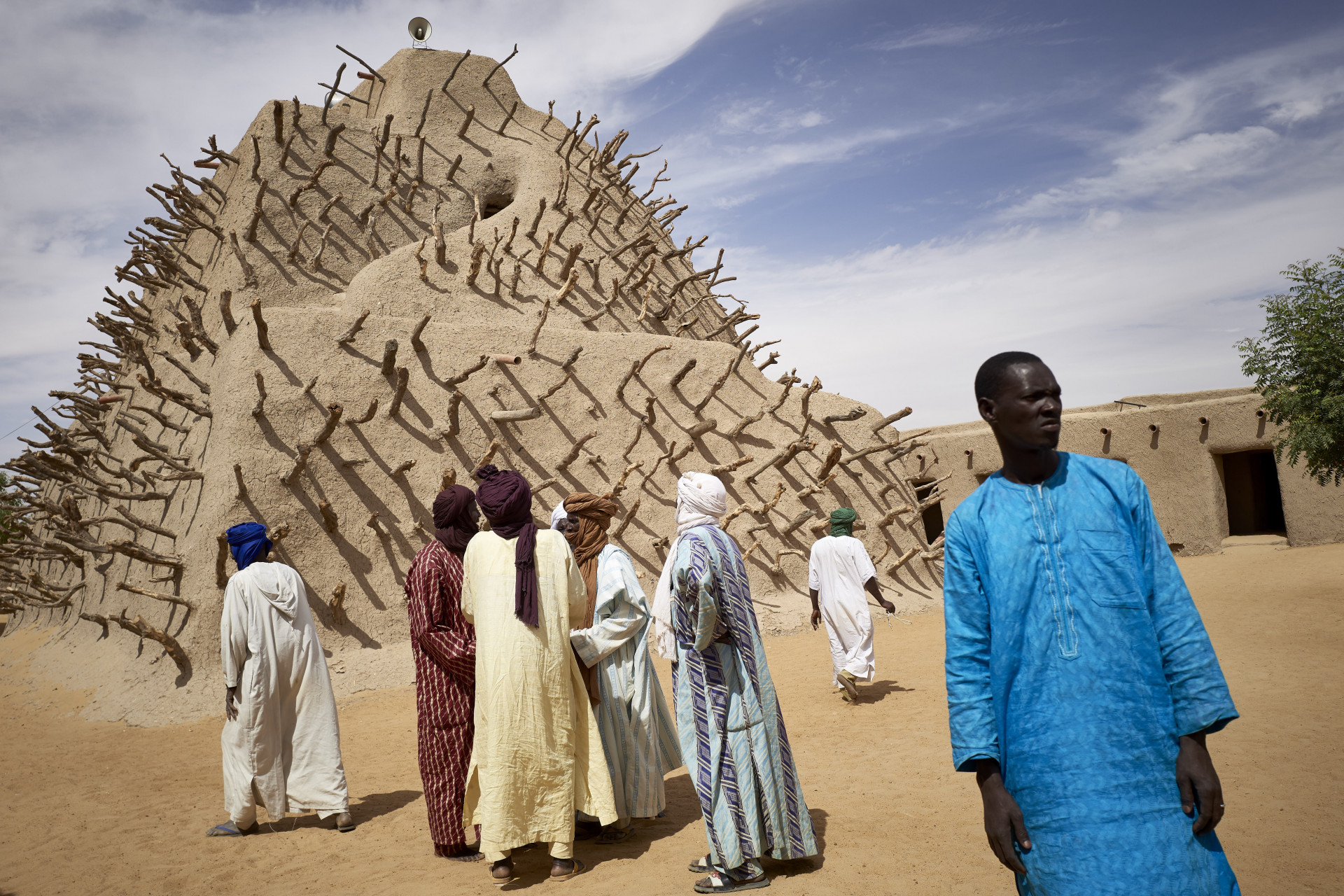 The Tomb of Askia, built in 1495, is testament to the splendour of the Songhoy Empire and a significant example of Sudano-Sahelian architecture. The local community regularly gathers at the site for cultural events and is dedicated to its upkeep by maintaining the structure using traditional methods. When the city of Gao was occupied by armed groups from 2012-13, there were serious consequences to its cultural heritage, including the tomb. The site was placed on the UNESCO List of World Heritage in Danger in 2012. To prevent it from further degrading and collapsing, a full rehabilitation project will be carried out. This project will be led by the Direction Nationale du Patrimoine Culturel du Mali in collaboration with CRAterre. It has several objectives, including consolidation of the structure, improvement of the facilities, and promotion of local and traditional knowledge.